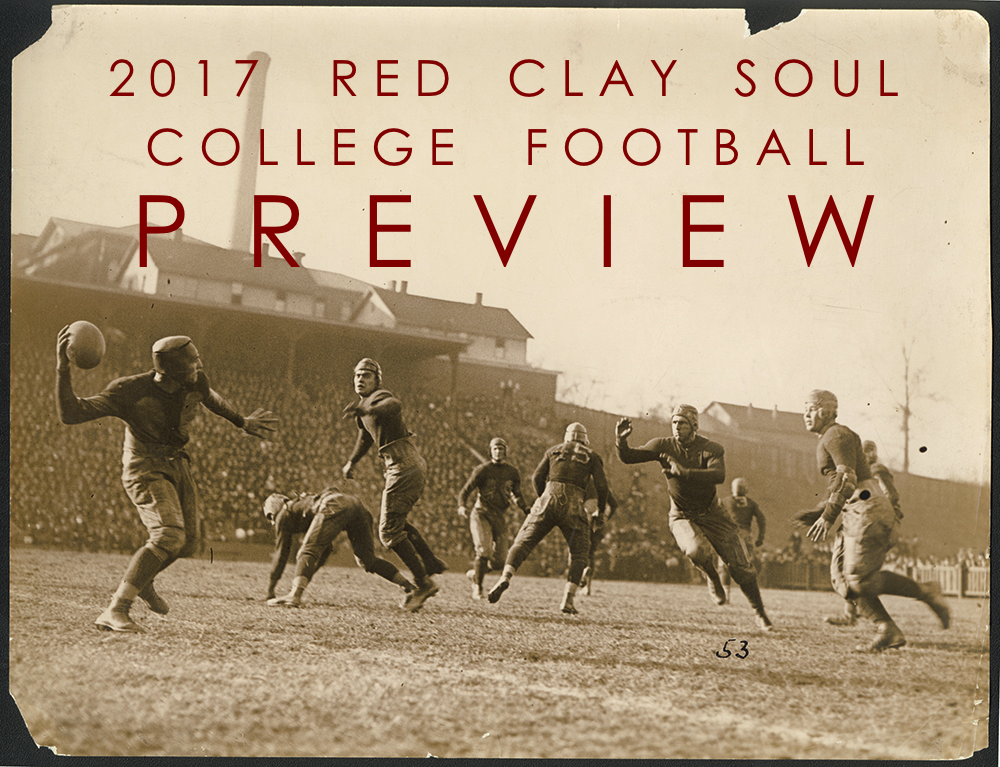 I am giddy.  College Football Season is FINALLY here.  There are a few times a year where I have a visceral feeling…and at the start of Fall, on that first Saturday when all the talking stops, and the playing starts.  It’s nice that the first game of the season is being called the GOAT.  Bama vs. FSU in Atlanta is going to be insane.

Over the years I’ve done a good job of accepting losses, and not going to bed in a rage.  Maybe I’m getting soft in my old age.  Or maybe I’m better at acceptance.  Either way, there’s always next week.  I do get pissed, but it’s relative.  We’ve been looking at our calendars and we are going to try and get to a few games this year, hopefully with #HJS in tow.  I’m sure we’ll head to Athens, as well as North Avenue.  I will always try to get to a few live games a year.  Even though TV coverage is incredible, nothing replaces the feeling of being in the stands.

So here we go.  Without further adieu, here is the 2017 Red Clay Soul preseason top ten (top four are my picks for the 4-team playoff): 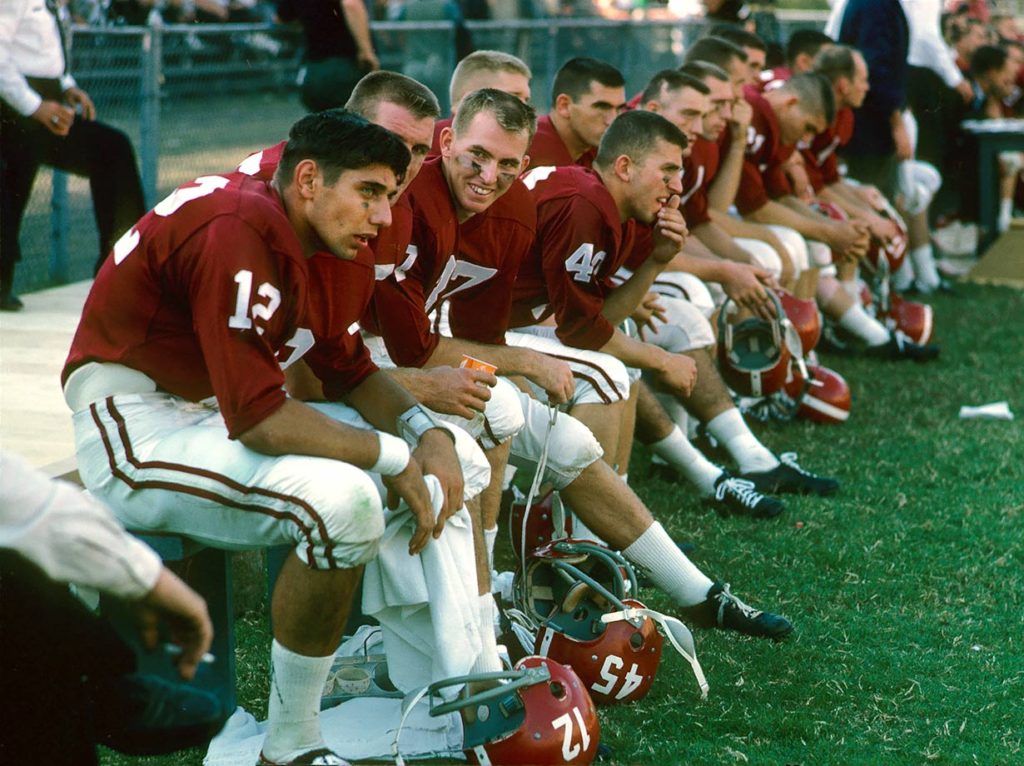 1. Alabama Crimson Tide – More of the same.  You think Darth Saban needs any more incentive than getting beat in the Natty?  I heard they sacrificed a walk-on at practice the other day… 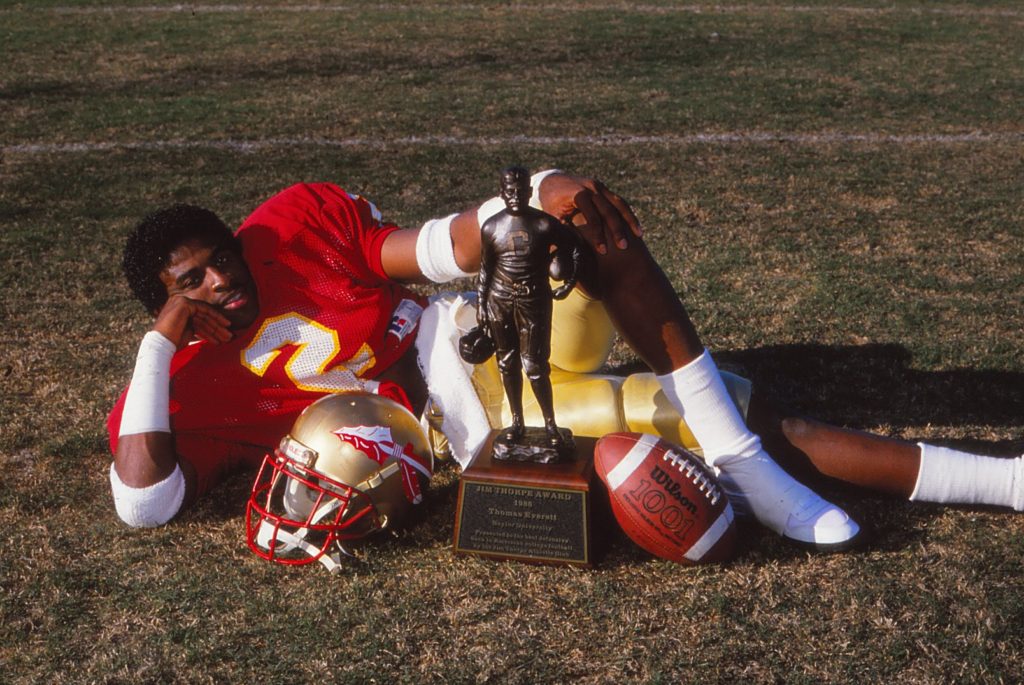 2. Florida State Seminoles – They are loaded, but no way they beat Bama on Saturday night.  They’ll win the rest of their games and make the playoffs.  They’ll have a couple close calls, but expect great things from this Seminoles team. 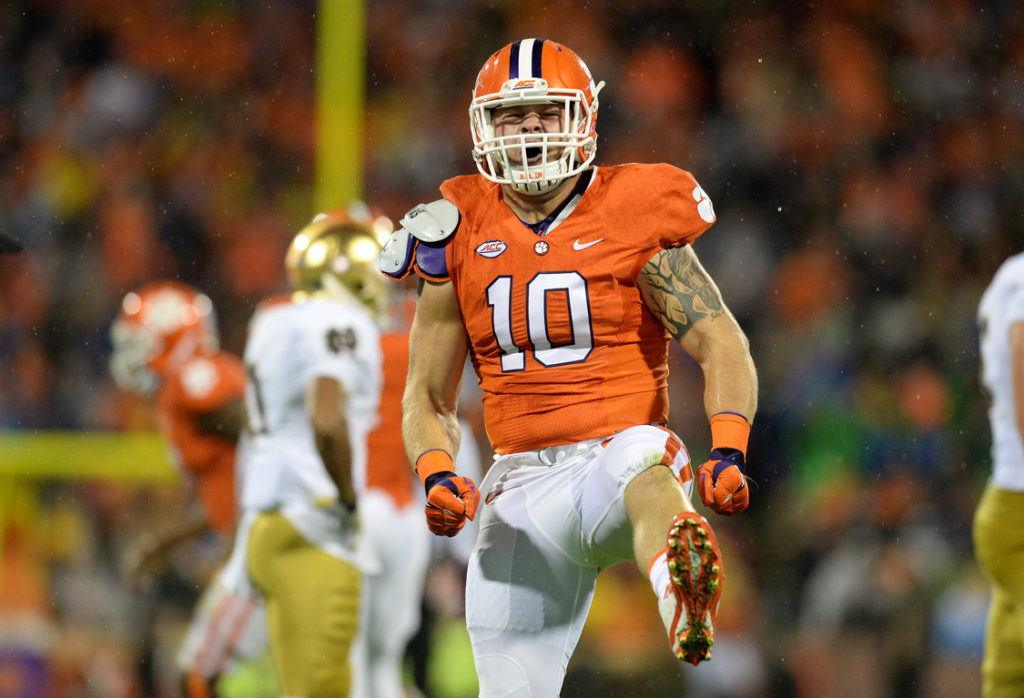 3. Clemson Tigers – Clemson is becoming the next Bama, not that Dabo would ever admit it.  They are reloading rather than rebuilding.  Expect a slight drop off at QB, but not by much.  They are loaded at the speed postions, and their defense is a bunch of walking sledge hammers. 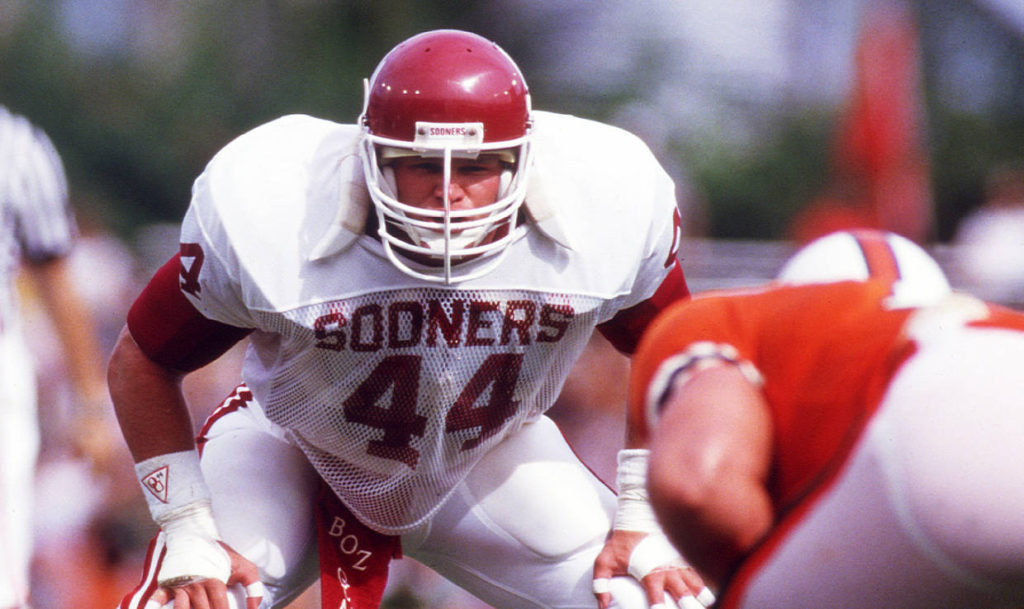 4. Oklahoma Sooners – New coach and a new attitude.  All the talent is there.  I expect an early slip up, but they’ll win out.  My guess is they average ~40 points a game. 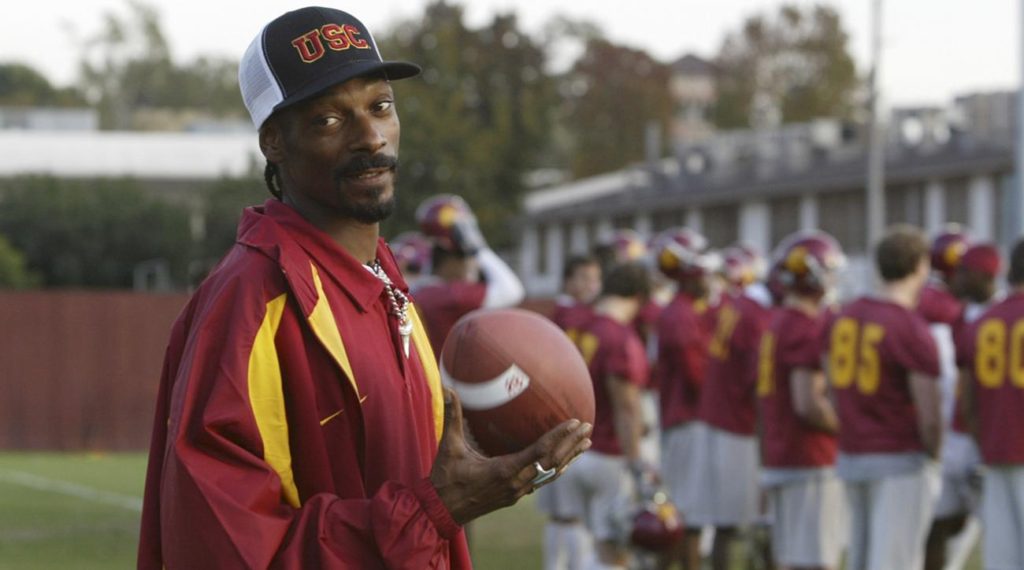 5. USC Trojans – The men of Troy will be back this year, folks.  They are the sexy pick, mainly by all the sports organizations who are dead tired of the SEC dominance (apologies to Clemson).  They are good, but I don’t stay up late enough to watch that many of their games. 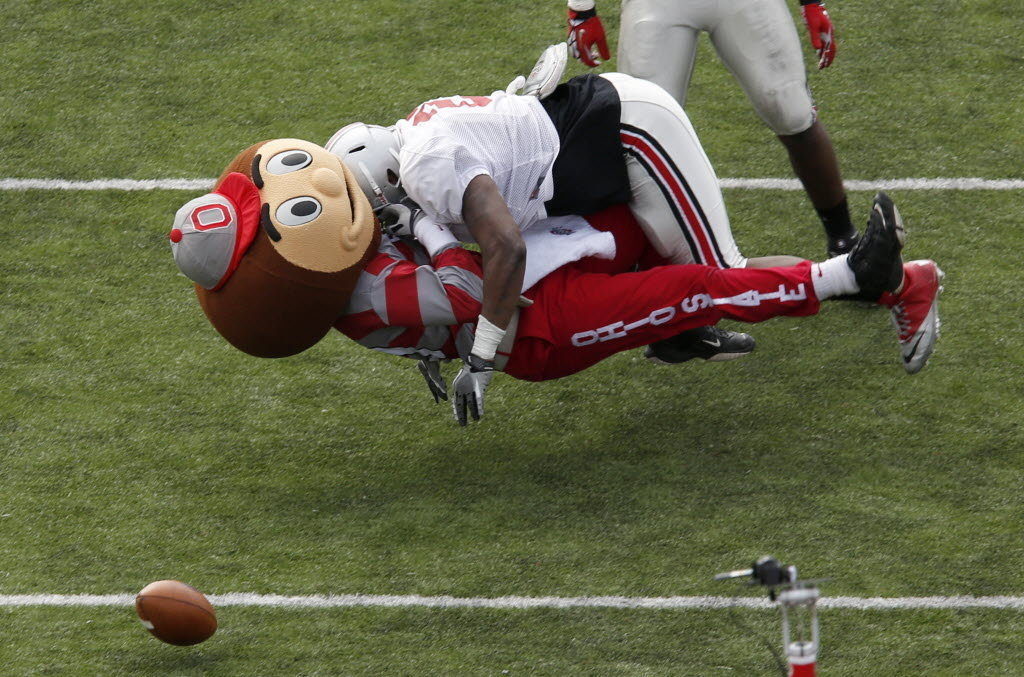 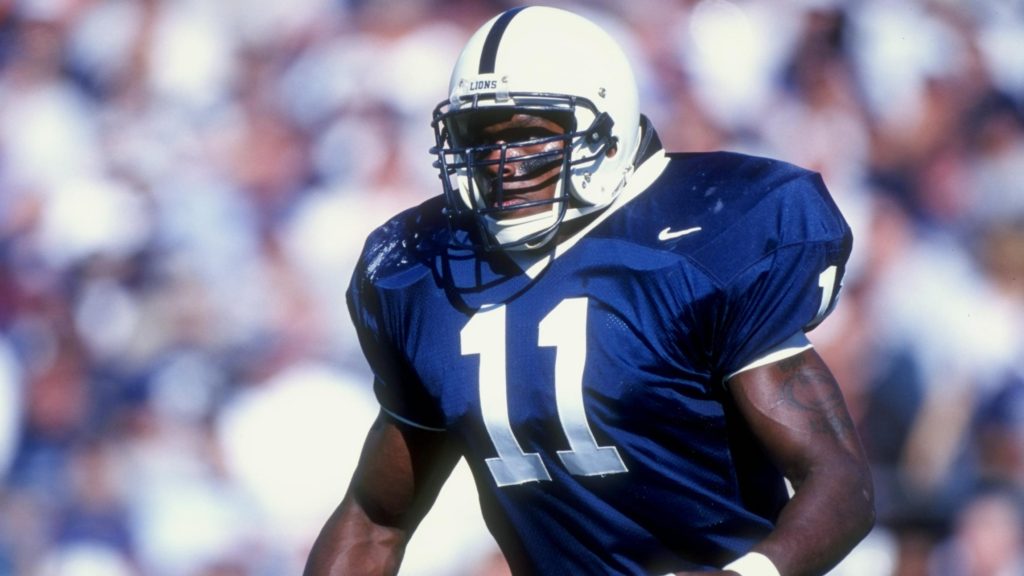 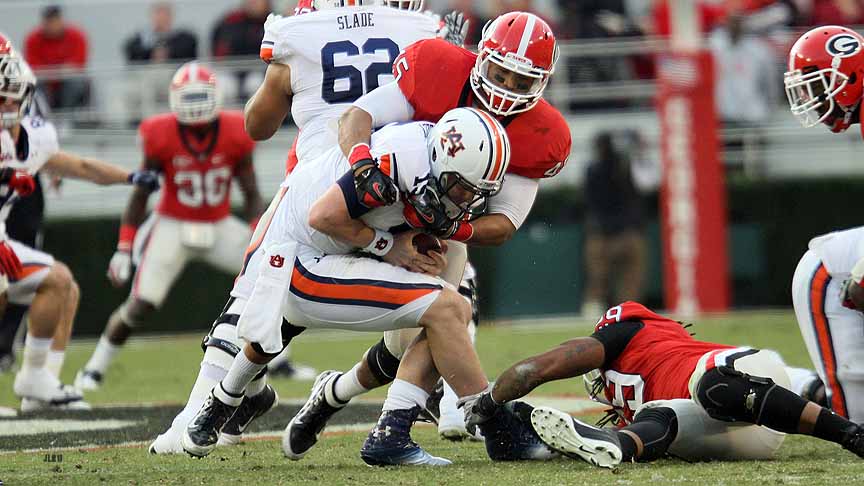 8. Auburn Tigers – They’ve got UGA and the Tide at home this year, which gives them a fighter’s chance.  I expect the SEC to be a bloodbath this year, but Auburn has the chops to win all the games they are supposed to win, which will be a lot. 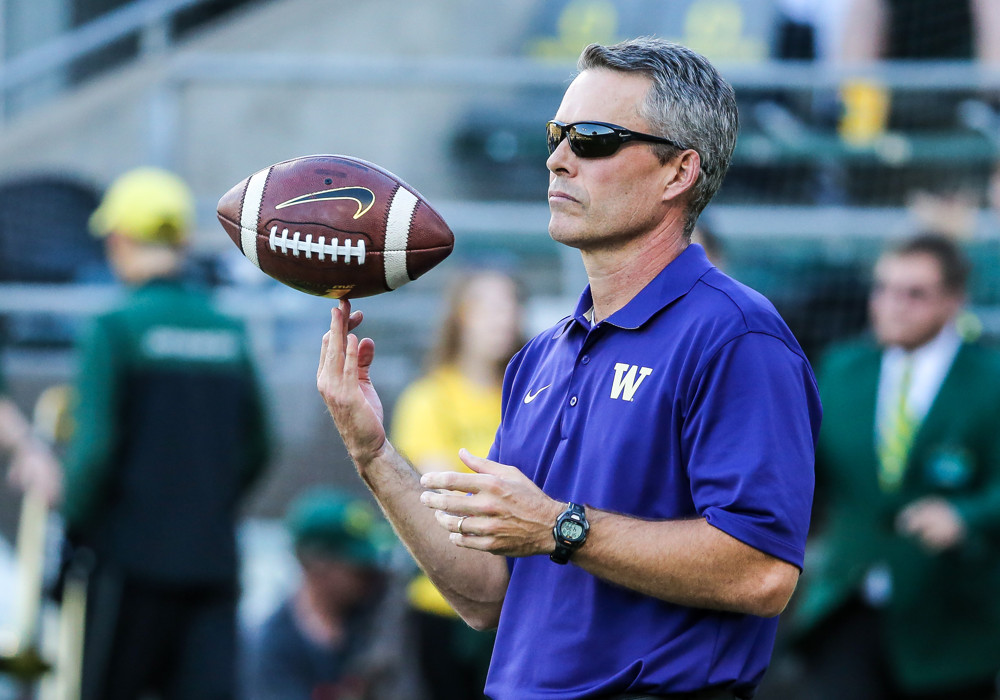 9. Washington Huskies – I told you that dude from Boise State can coach. 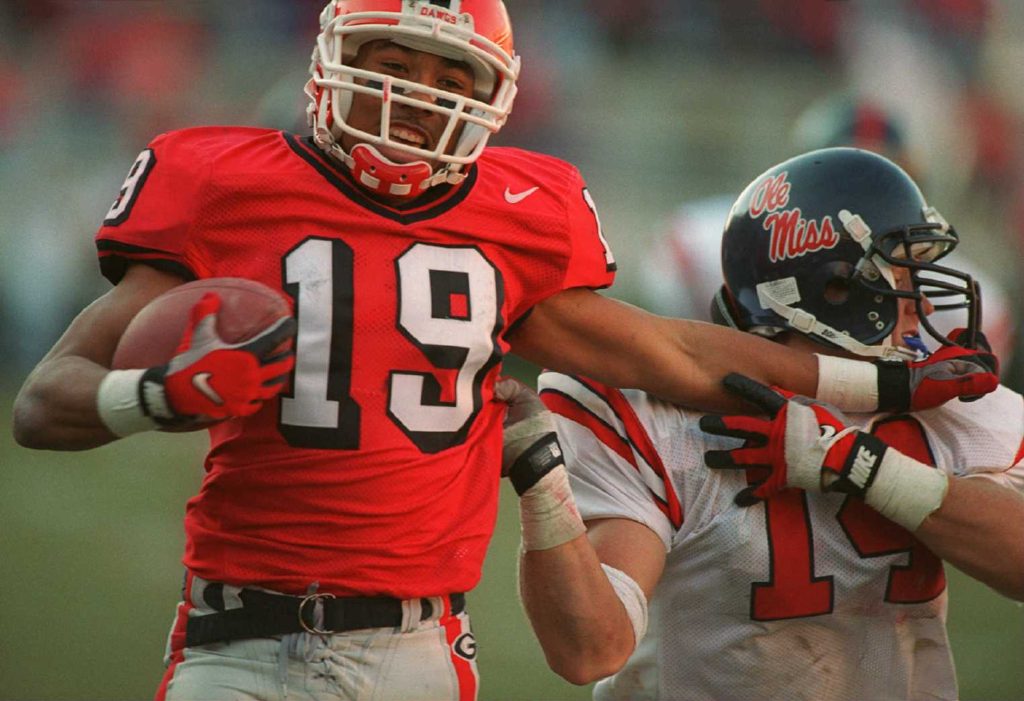 10. Georgia Bulldogs – Too much upside on this team not to see them finish in the top ten.  I expect them to beat Notre Dame by 50, beat Florida by 40, and win the SEC East, which a wonderful trip to the Outback bowl vs. Wisconsin.  This year sets the Dawgs up for a BIG run in ’18.

Is this how the season will shape up?  I go into this season positive about two certainties: first, there is no way this is how the rankings will be at the end of the year.  Second: Notre Dame will be horrible.  I love college football season.