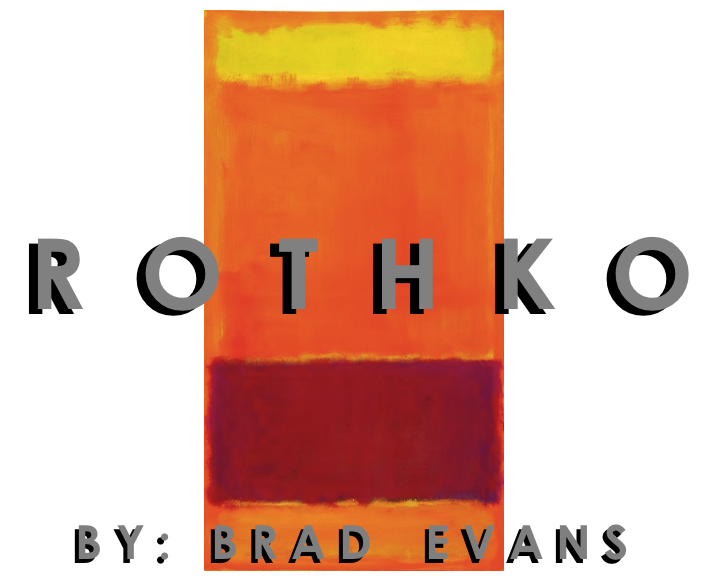 Contributor Brad Evans is a good buddy, a UGA grad, and an idea guy. We’re luck to have his thoughts here at RCS…more to come.

I’ve been a Mark Rothko fan for over a decade now. After college I started drifting away from the colorful aesthetics of the Impressionists for the brutality and complexity of the Abstract Expressionists. Gone were the days of understanding my attraction to Monet – I was ready for a challenge. And Rothko was my guy.

My first stop was the High Museum in Atlanta to see No. 73, 1952, in the permanent collection. I experienced what most folks do when they see their first Rothko – confusion. 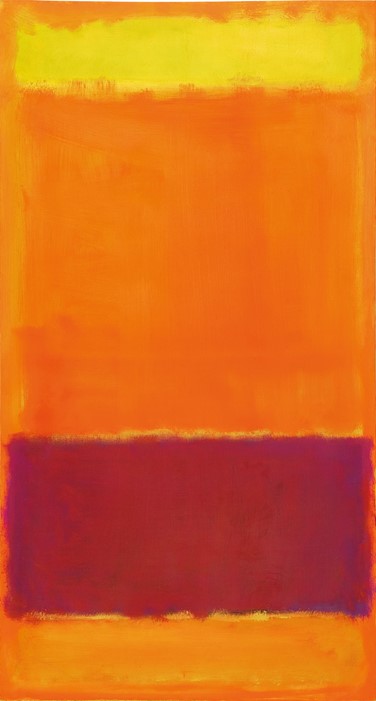 No doubt I was attracted to the colors, which were oddly reminiscent of Monet’s Haystacks, but that was it. I saw what everyone else saw – blocks. But it made me wonder and curiosity got the best of me (as it always does). What is this guy all about? It’s fun to look back knowing I had no idea I was starting a decade long obsession that would lead me to the likes of Robert Motherwell, Franz Kline, and many others. 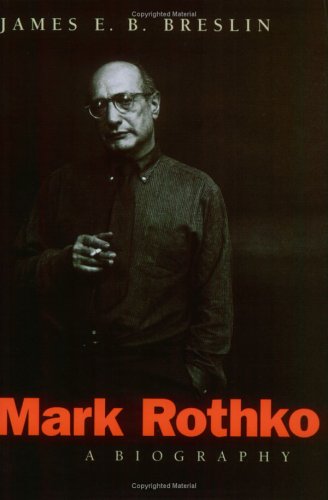 So I dove in head first. I read as much as I could – including this 764 page masterpiece by James E. B. Breslin. I would have preferred to see his paintings in person, but at the time I was working for an investment bank with zero time to myself, let alone the ability to travel, so literature and the internet had to do. I even introduced his work to my daughter when she was a few years old. 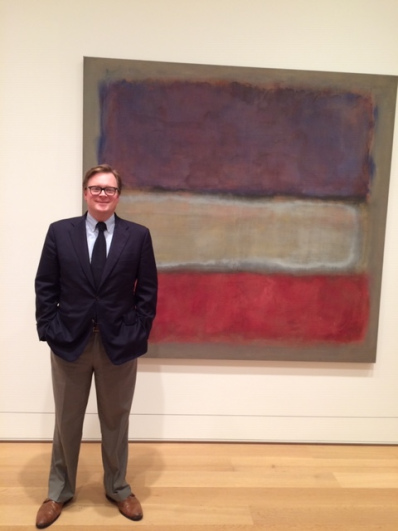 It wasn’t long before I was able to see a lot of his work in New York, Chicago, Houston, and Palo Alto. I went to every museum I could while traveling on business just to see Rothko’s. And as one would expect, I quickly got into other Abstract Expressionists. The rabbit hole was getting longer and longer until I was exclusively reading books on Jackson Pollack and his contemporaries. I loved every minute of it. 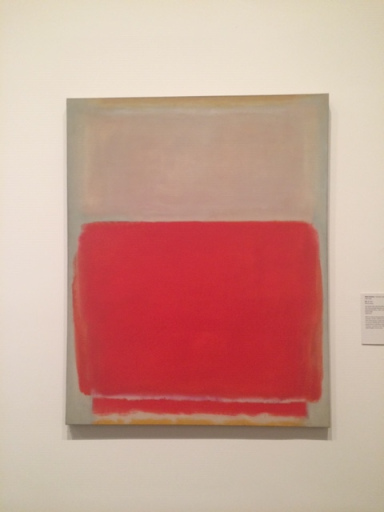 And then it finally happened! December 1, 2015 at 11:26 AM – I’ll never forget that day. I got completely and utterly lost inside this painting (No. 3, 1953) at The Met in New York. Years of studying his work paid off as I stood in front of this painting for no less than fifteen minutes falling in love.

I had a spiritual experience unlike any other. The painting became three dimensional. I could no more have “lived in the moment” than I did on that rainy Tuesday afternoon. I experienced art as never before. And just like falling in love, it’s damn near impossible to explain it. 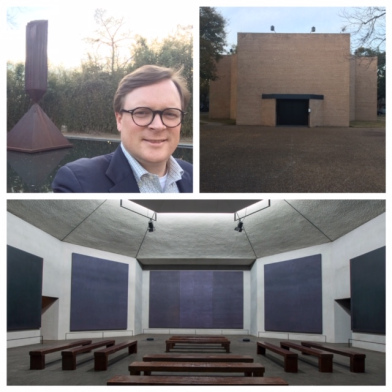 After the experience in New York I was beyond hooked. It was akin to studying a new language for several years, then going from zero fluency to mastering it in a split second. I wanted more, so I made the pilgrimage to the Rothko Chapel in Houston.

I won’t dive too deep into the history of these works, but they were commissioned by a local couple specifically for the Phillip Johnson designed space. The paintings are massive, mostly black with some darker hues, and there are fourteen in all. Rothko wouldn’t live to see its completion as he took his life in 1970.

I spent close to an hour inside before Stendhal syndrome started to kick in. I couldn’t take it and had to leave. These fifteen foot tall works start to physically envelop you; it’s an experience like no other. I wish I could have spent the entire afternoon inside, but it was too much. I consider it a privilege to have visited the Chapel and will definitely return next time I’m in Houston.

My first ten years with the Abstract Expressionist was a wild ride. In addition to being a lesson in patience and open mindedness, I received an education in American Exceptionalism. 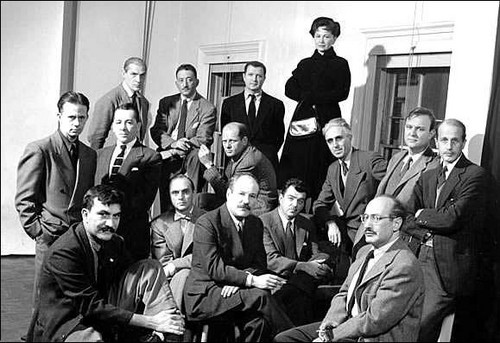 Prior to WWII our country was still finding its place in the art world. The Europeans had a centuries old strong arm and they knew it. But, during the 1940’s, these artists were responsible for bringing the arts scene to America. Think about that for a second: in a matter of several years our country was the center of the international arts scene. While the Europeans were left scratching their heads in confusion, Rothko, de Kooning, and Kline were doing what America does best: dominating. But, that’s a story for another day.

So next time you’re strolling through The High or The Met, veer off the beaten path and take a peek at the iconoclasts who had a hand in putting our country on the map; artistically speaking. And though they may initially look elementary and disagreeable, I assure you genius lies in them.

Contributor Brad Evans is a good buddy, a UGA grad, and an idea guy. We’re luck to have his thoughts here at RCS…more to come.