On a recent trip to Nashville, I took an afternoon to head down to see my friends at Colonel Littleton down in Lynnville.  I’ve been a fan of Colonel Littleton since I saw a knife display at a gift shop in Alpharetta in the late 90s.  Since, I have accumulated a few of their signature pieces, and developed a relationship with the brand.  They are a partner of Red Clay Soul, and it was more than my pleasure to pay them a visit and help share their story.

My visit was one for the books.  I’m going to do my best to tell the story in three parts, this being the first.  The first was a stop at their Private Stock store.  Inside are some of the finest leather goods I’ve seen.  I’ll get into more details throughout the post, but wanted to set the stage.  Parts 2 and 3 will be released in due time…I have a feeling you’ll like what you see. 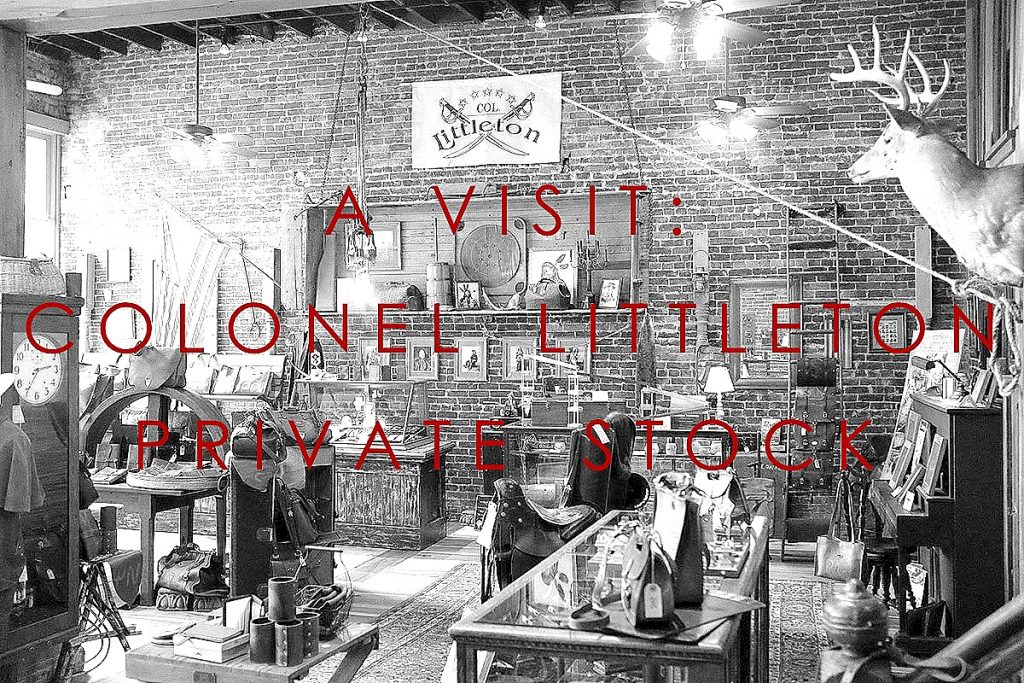 I didn’t know what to expect when heading into Lynnville.  I have plenty of experience with no-stoplight towns, and each seems to have their own charm.  Lynnville did not disappoint.  It is a quintessential small Southern town located about an hour south of Nashville.  There is a lot of Civil War history in and around Lynnville, which we’ll get into in a later post.

The Colonel and his team have done quite a bit of restoration in town.  The facade of the downtown strip is very charming, easily accessible, and the icing: there is a shop serving fried pies smack in the middle.  It is physically impossible to avoid this little gem. 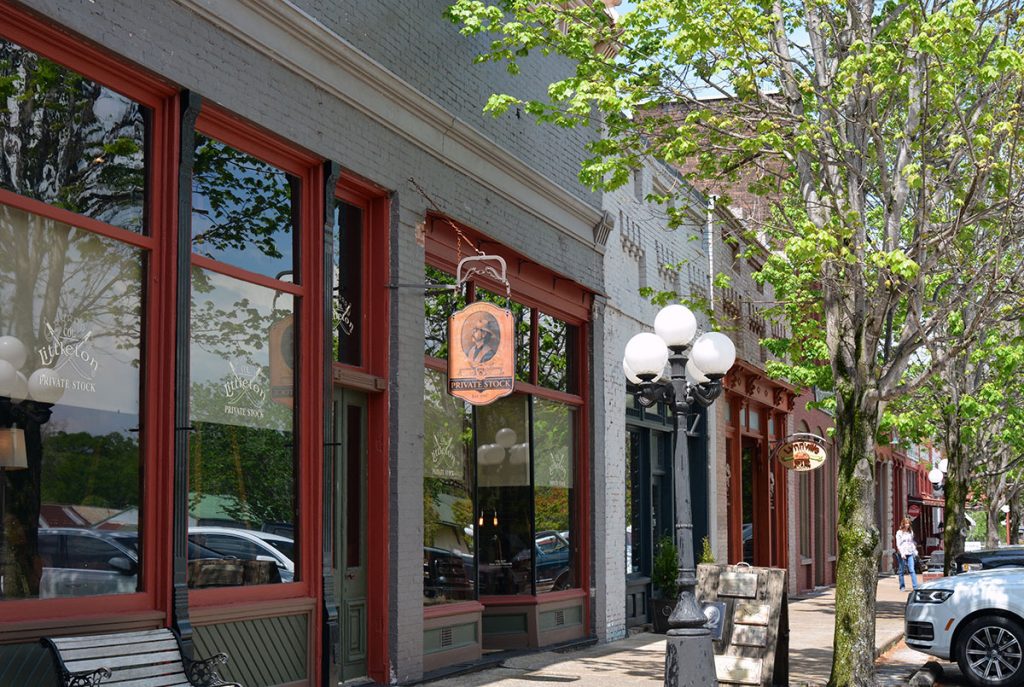 The Colonel Littleton Private Stock store is prominently featured in the downtown strip.  The building is completely restored, allowing the history and character of the space to tell the story.  The store itself is the front portion of the Col. Littleton corporate offices, where they have made good use of every inch.  It is a big operation, but you’d never know it.  It feels more like a family affair, where everyone has a warm smile to share, and is genuinely interested in how you are doing. 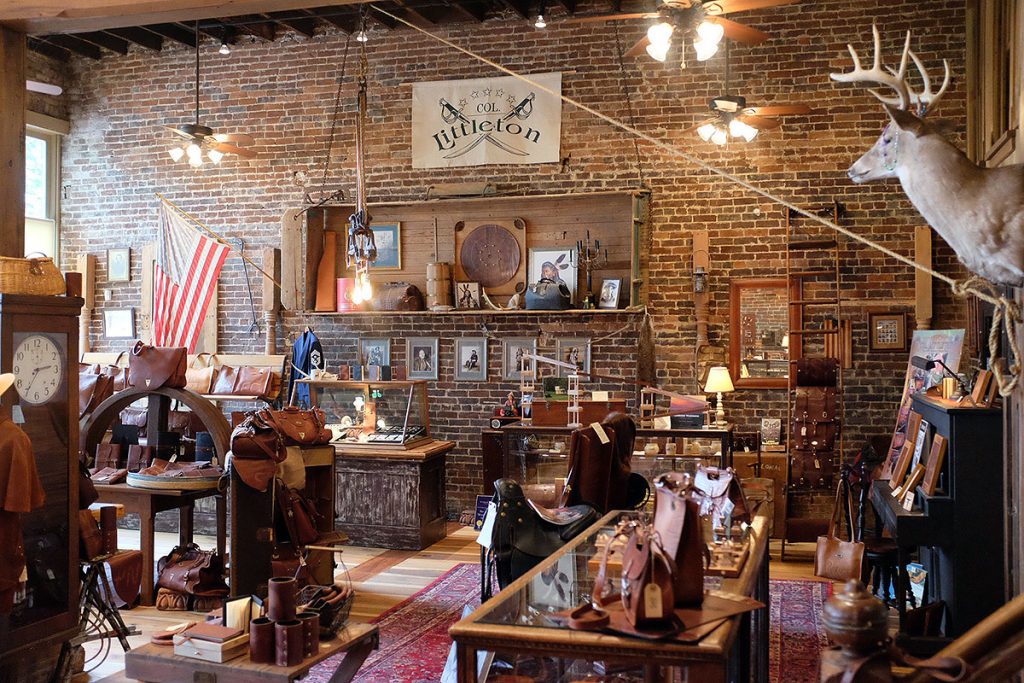 The Private Stock store houses just that: all the special pieces that the Colonel and his team put together.  These are mostly the one-of-a-king pieces.  You’ll see a couple of these on the website, but the vast majority is only available here in the store.  When first stepping in, you feel the weight of the door, and hear an accompanying bell.  It’s not a ‘step back in time’ feel, but it is like walking into a well appointed mercantile store.

The store is stocked full of leather goodness.  They have a very impressive collection of branded portfolios, including the #18.  Talk about a statement piece… 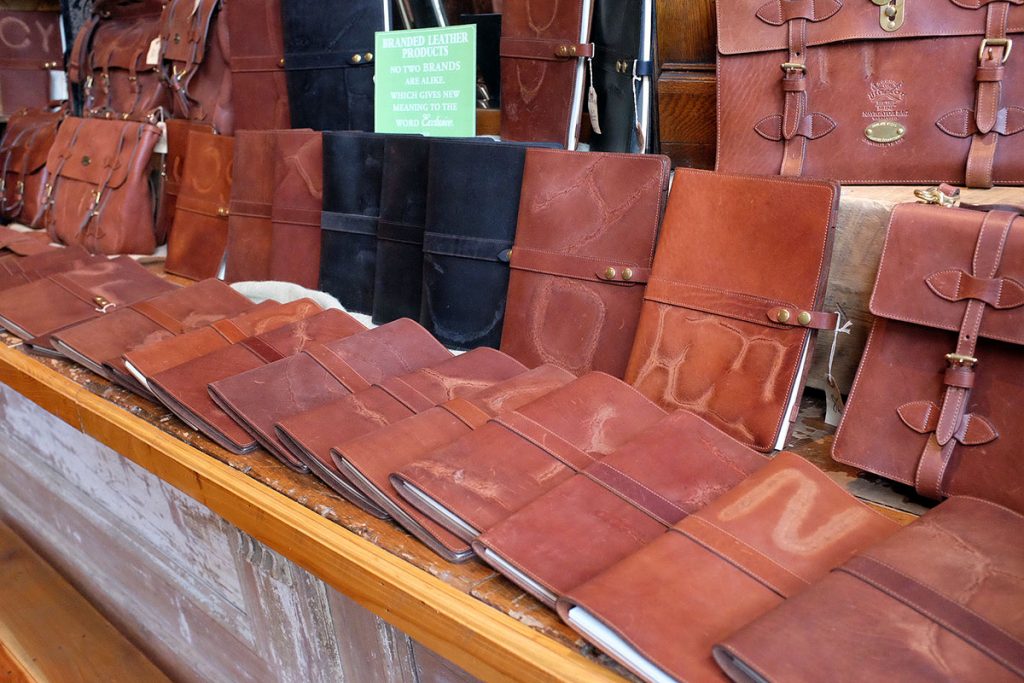 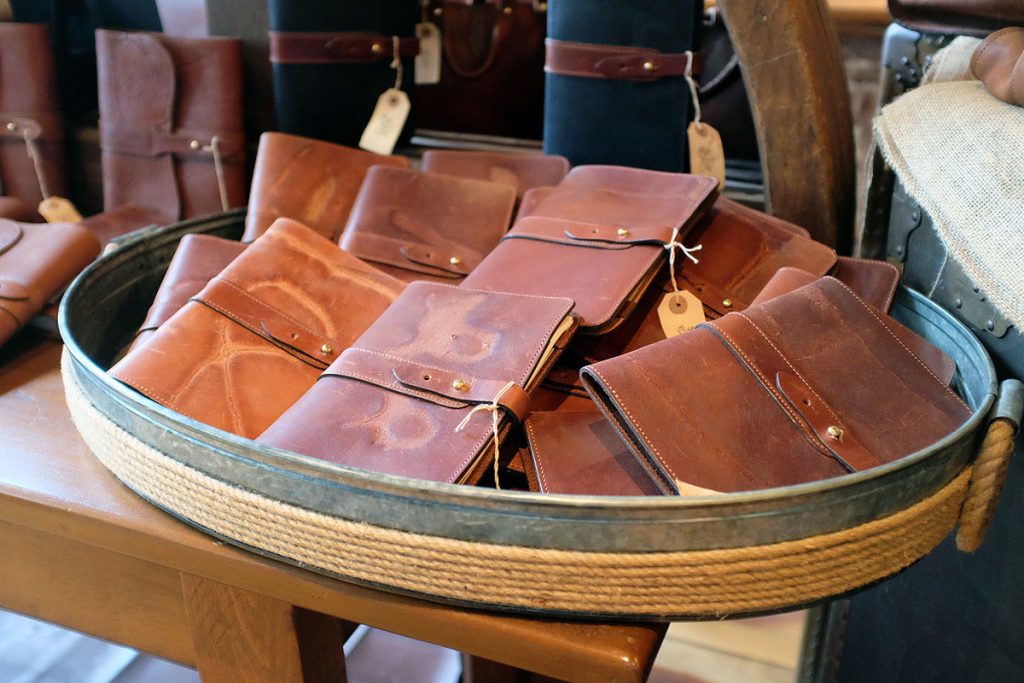 Walking around the store shows off more than just the Colonel Littleton products, and include some choice handmade goods by local craftsmen.  This completely restored drafting table has a beautiful wooden top, and an iron base.  I’ll bet it weighed 500 lbs.  I would have brought it home if it fit in my car. 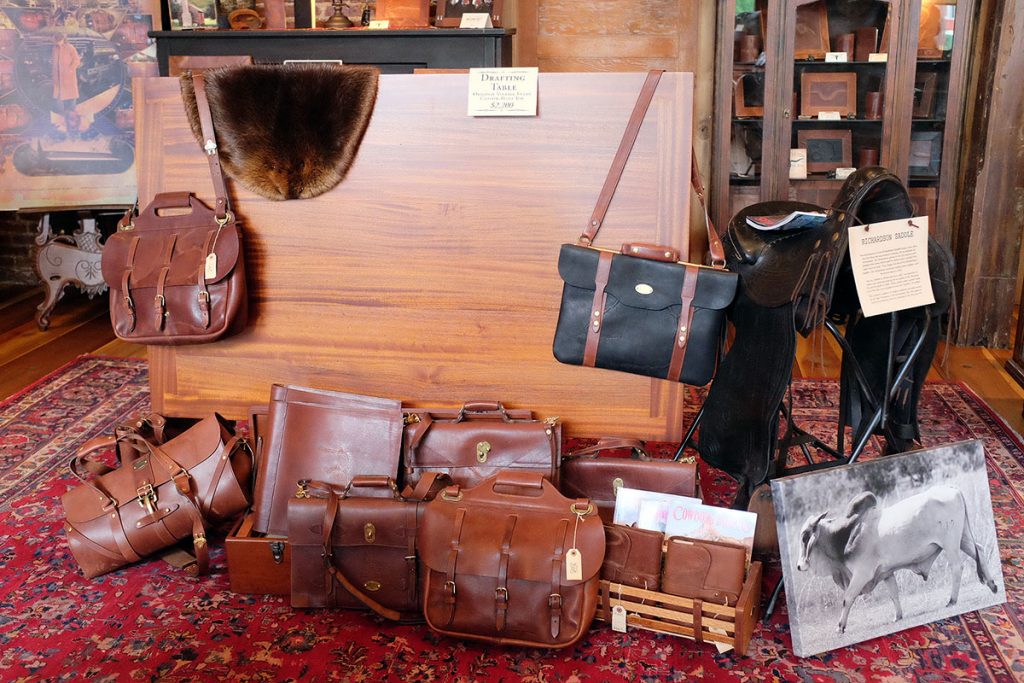 There is an impressive collection of vintage cufflinks, earrings, tie clips, and belt buckles.  It is a very refined collection; nothing gaudy here. 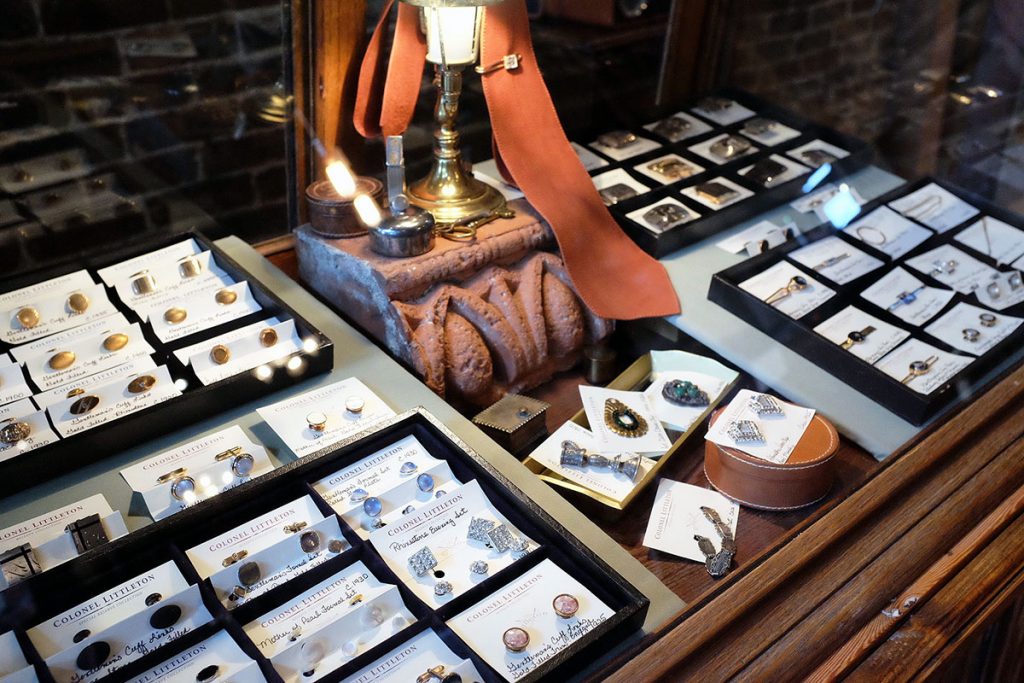 We talk about quite a bit about the Colonel’s prowess for fine leather goods, but we don’t talk about his belt buckles, money clips, and knives.  I have a buckle and a money clip, and use both frequently.  Both are extremely nice; exactly what you’d expect. 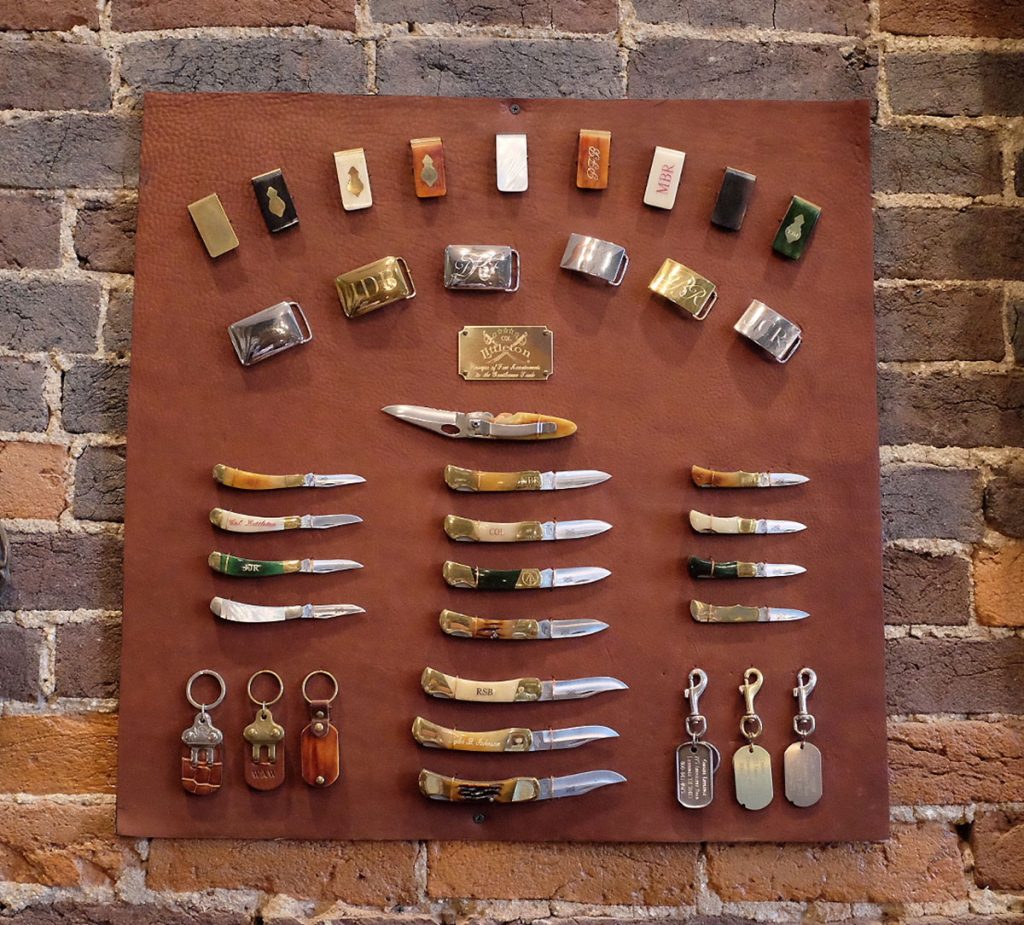 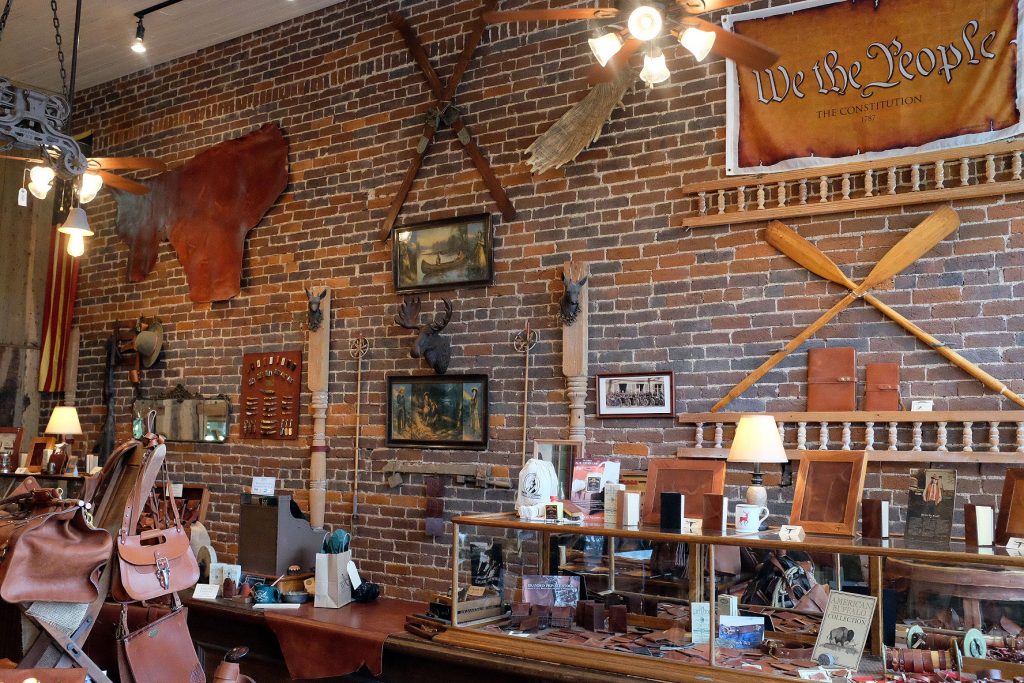 The iconic #1 Grip.  We’ve touched on this one before. 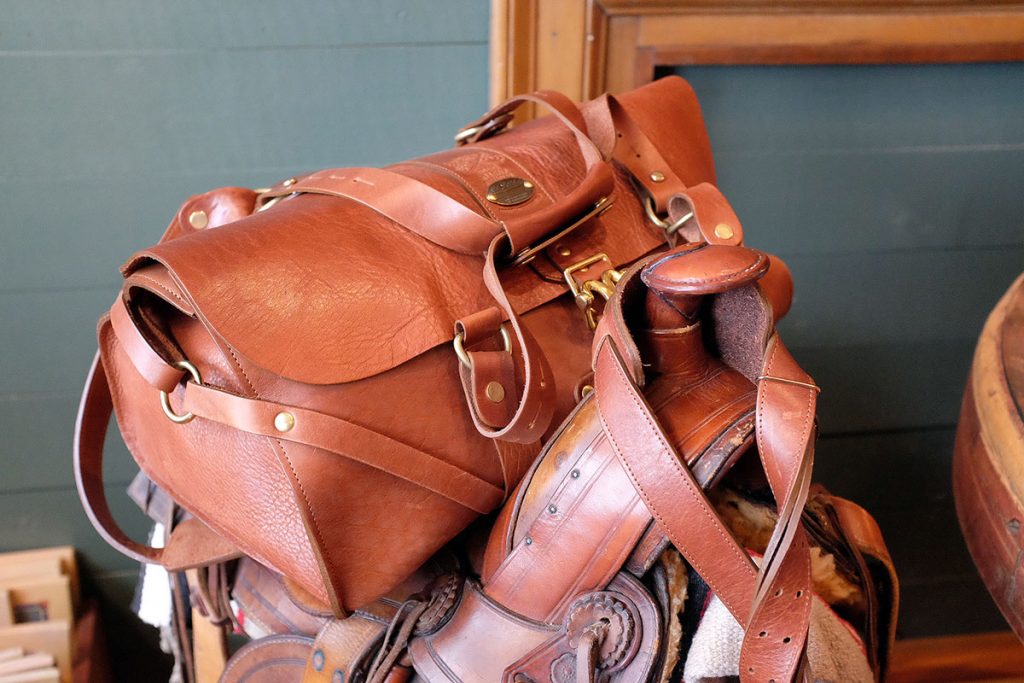 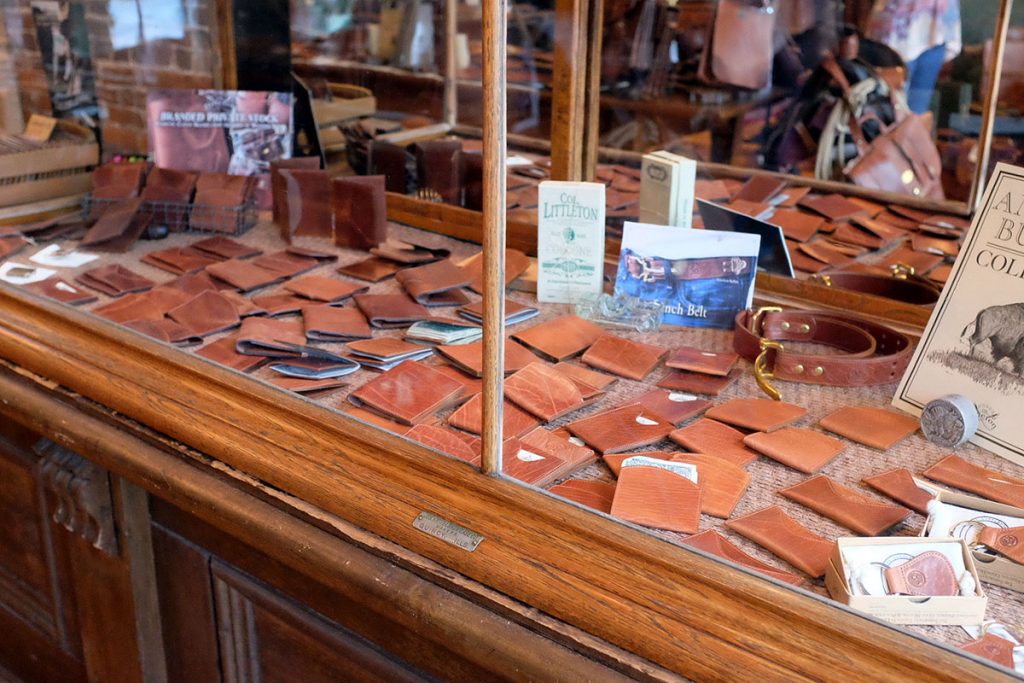 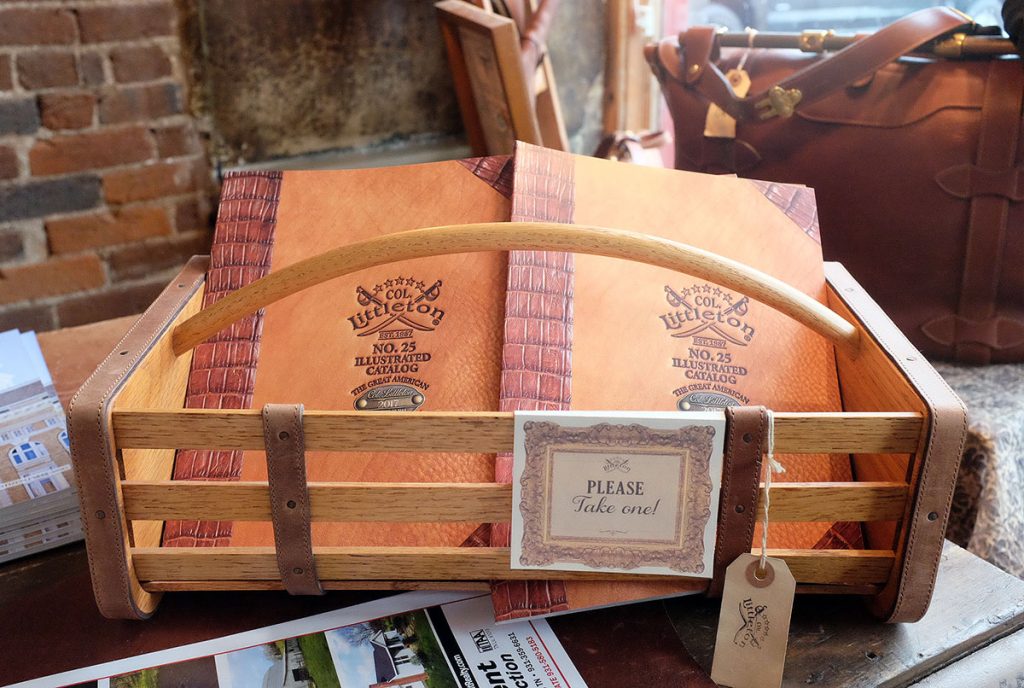 Hey ladies, how about a cross body bag? 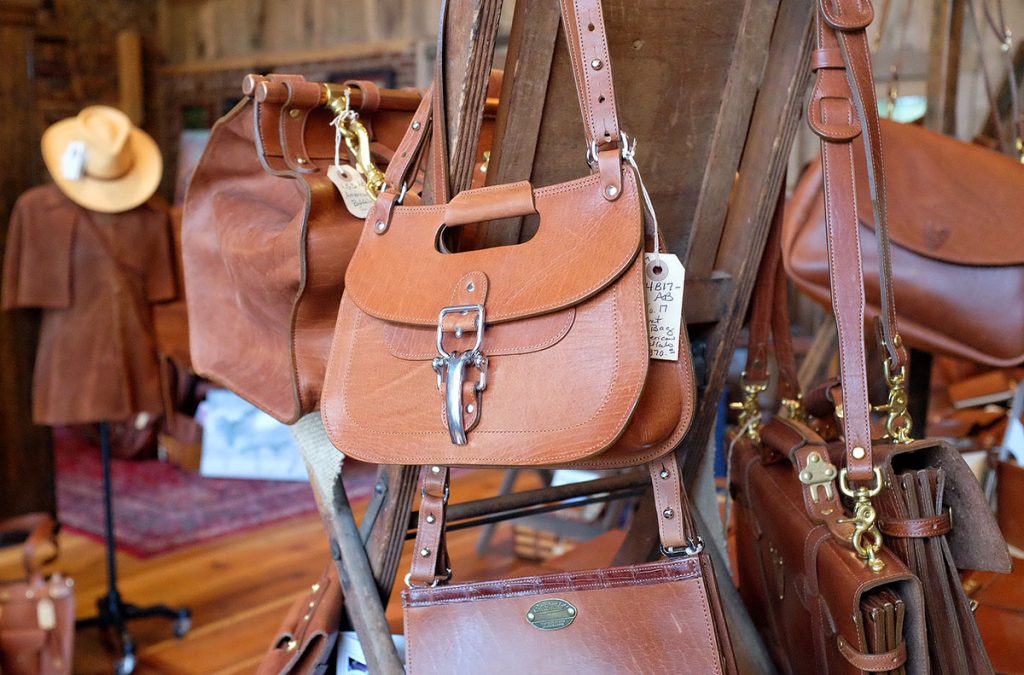 The branded wallets are a really nice touch.  I’d love to see what these look like after some patina. 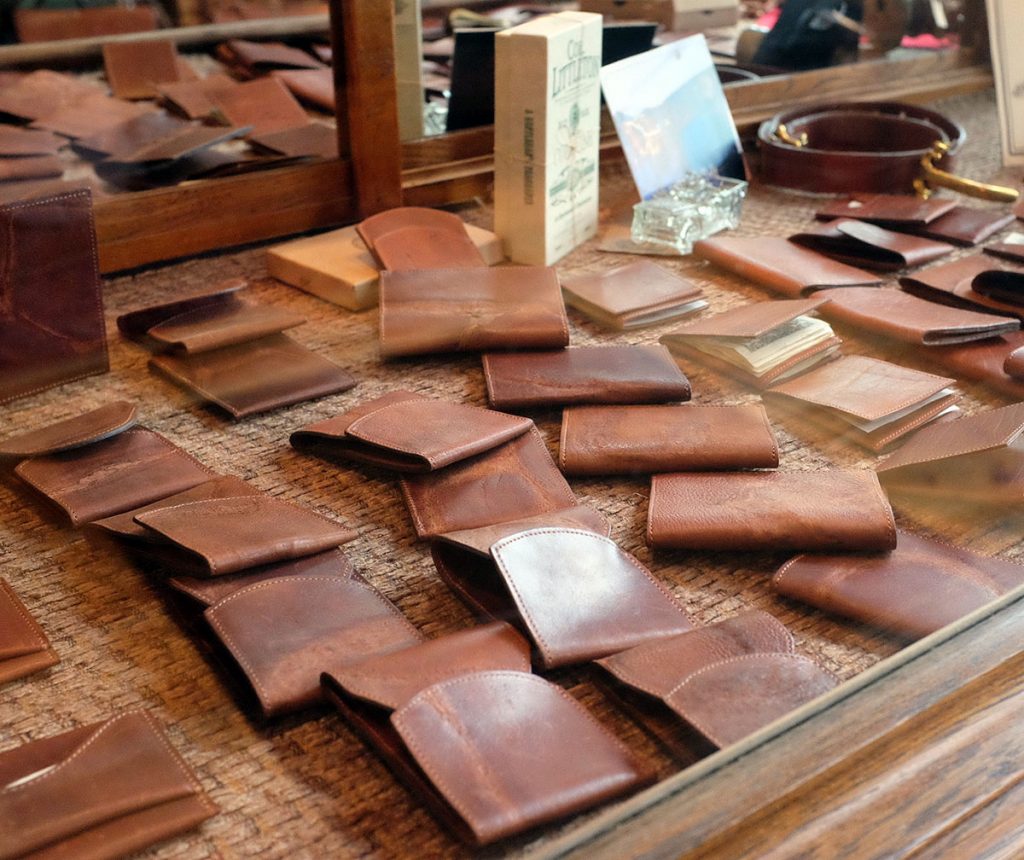 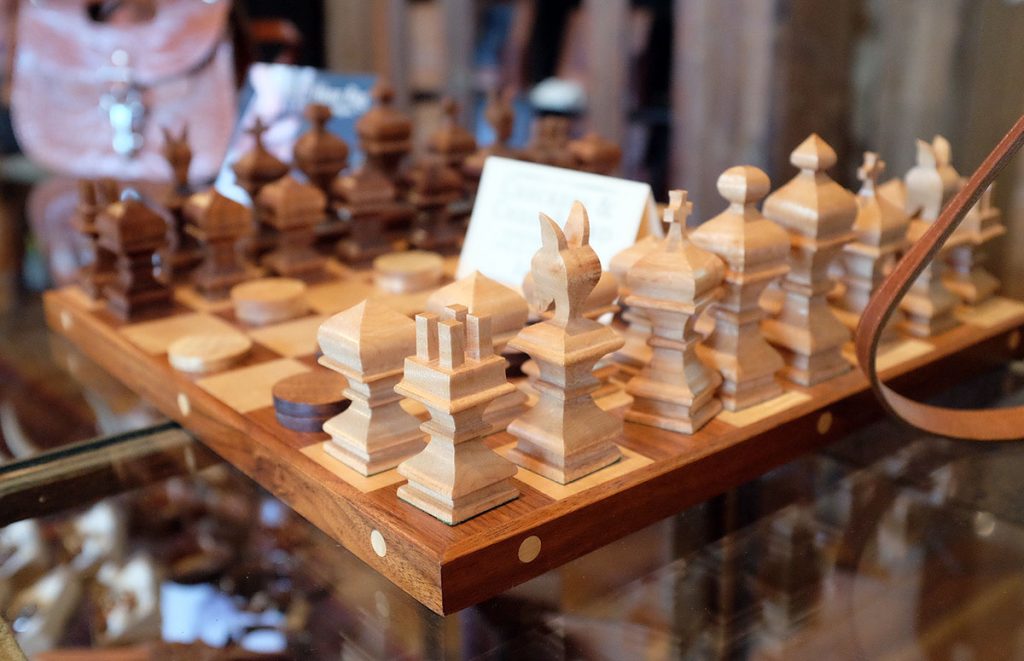 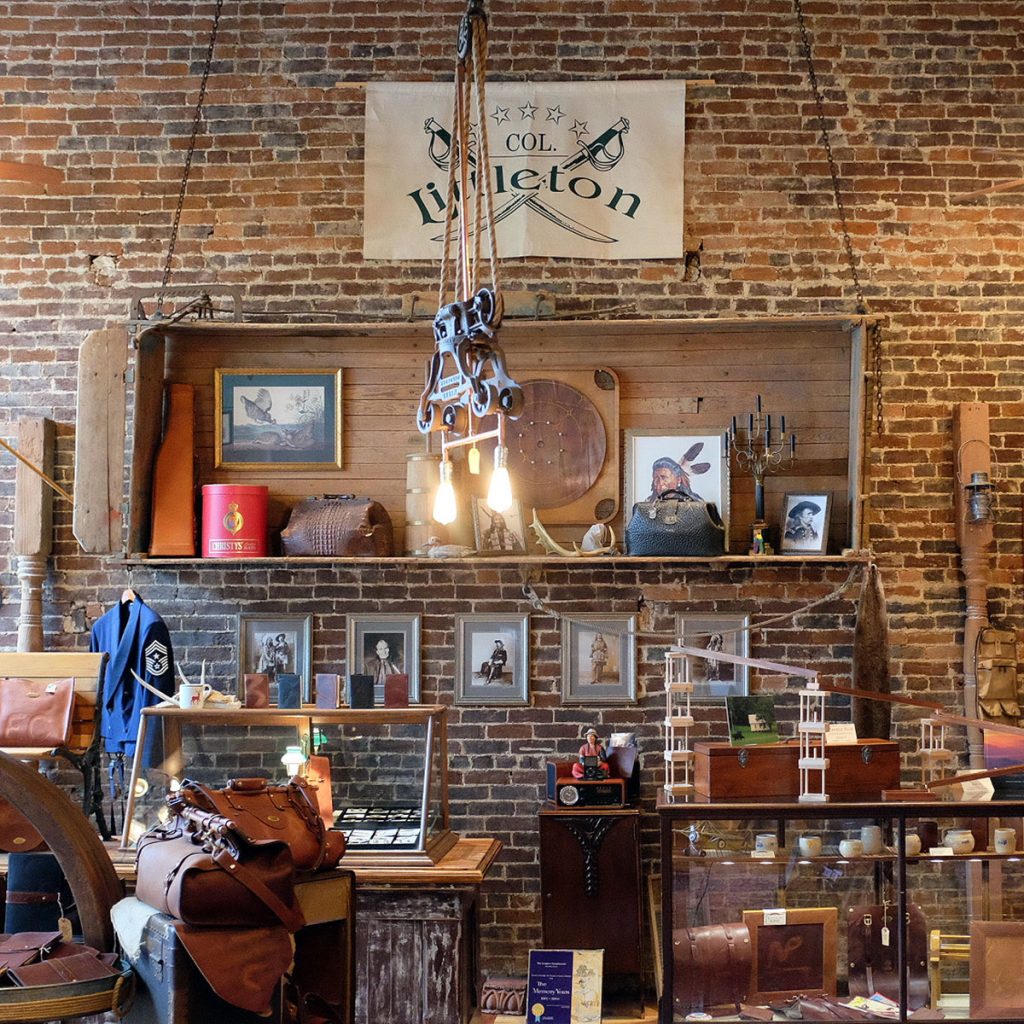 This was my first time really looking at the cinch belts.  I’ve seen them, but never really given them a good once-over.  They are super nice, and very unique.  They offer them in just about every leather they work with, including cowhide, buffalo, and alligator. 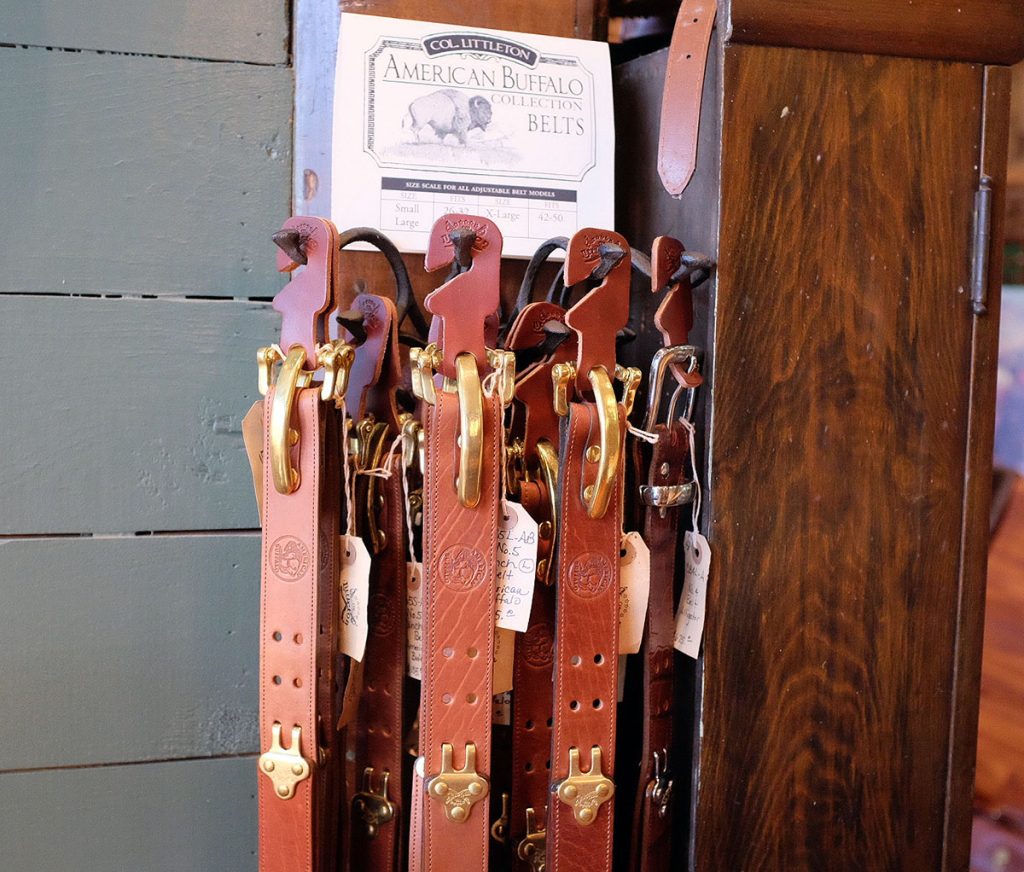 The Panama hat.  This has officially made the list.  Absolutely incredible. 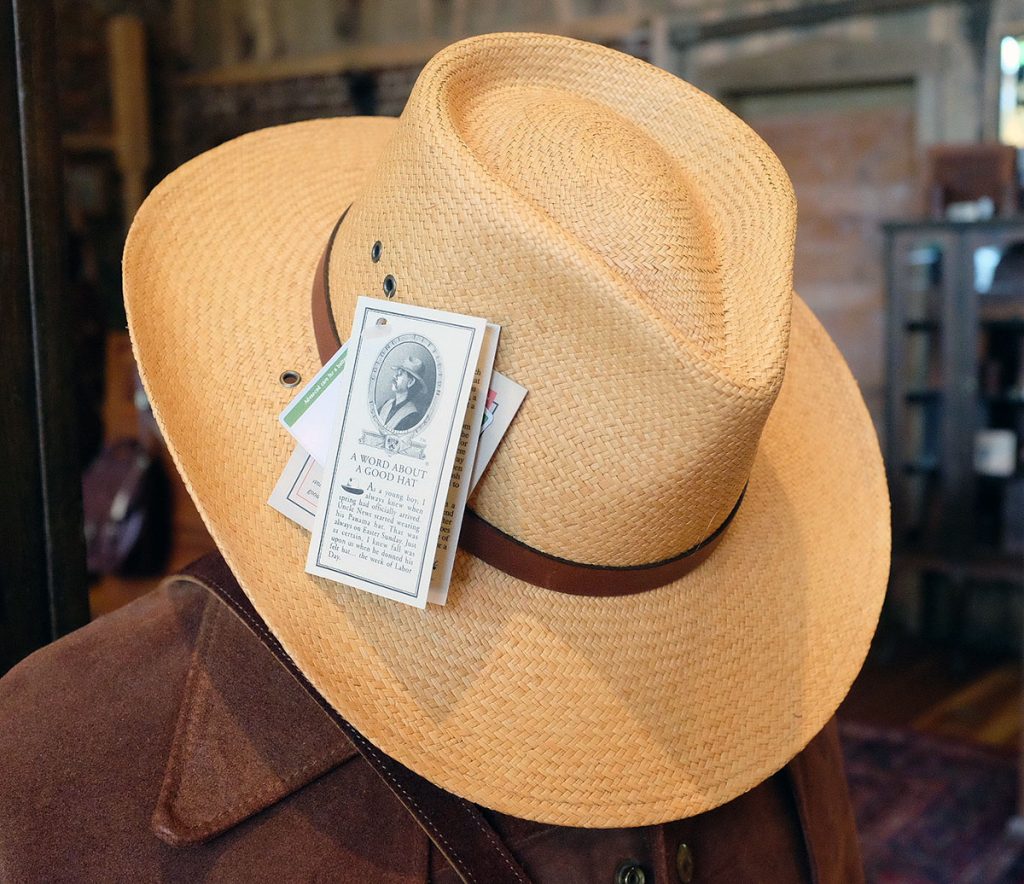 The right way to store your pistol.  Maybe not for concealed carry, but you get the point.  Oh – they do have you covered for a concealed carry bag, should you need one. 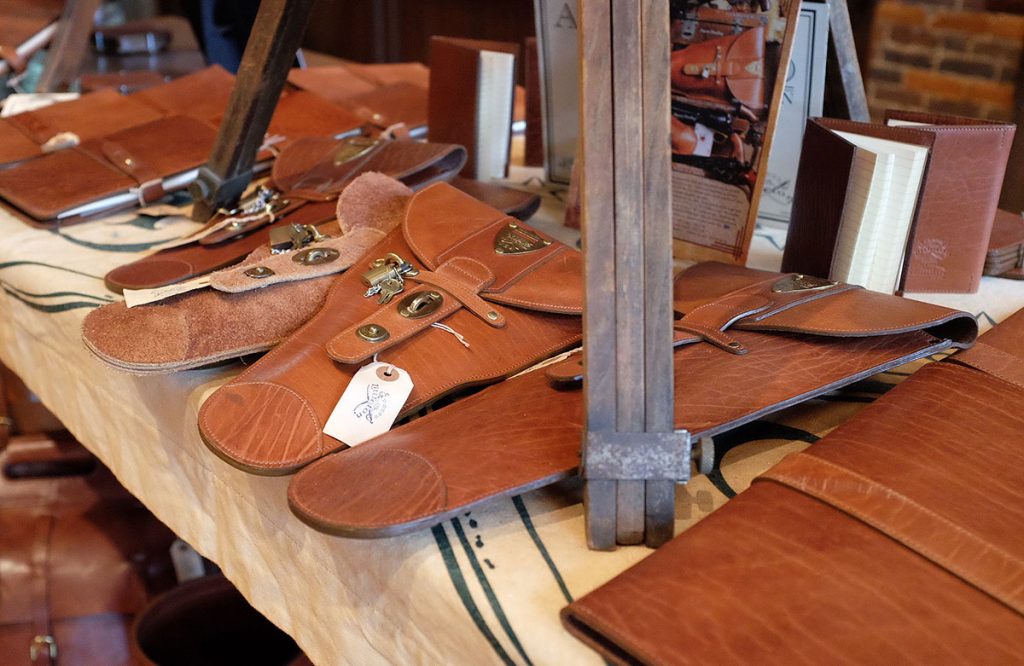 I’ll call these pillows ‘the players to be named later’.  They can be embossed with a letter (or letters) and add a handsome look to an office chair.  Scott at Harrison LTD did it right, and I have a feeling Mrs. RCS and I will pull the trigger on a couple of these in the near future. 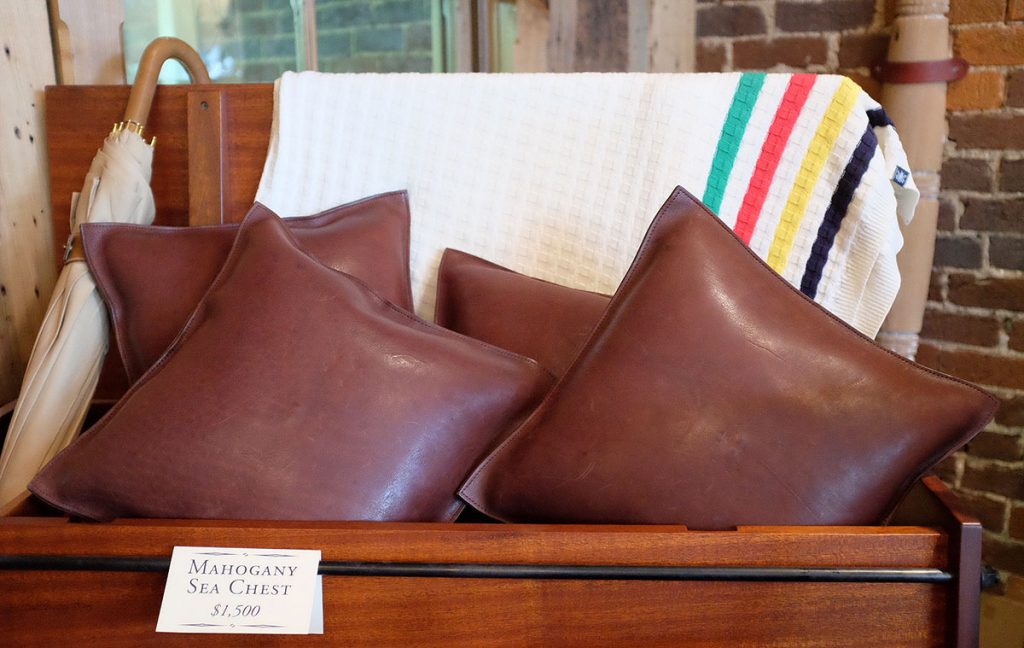 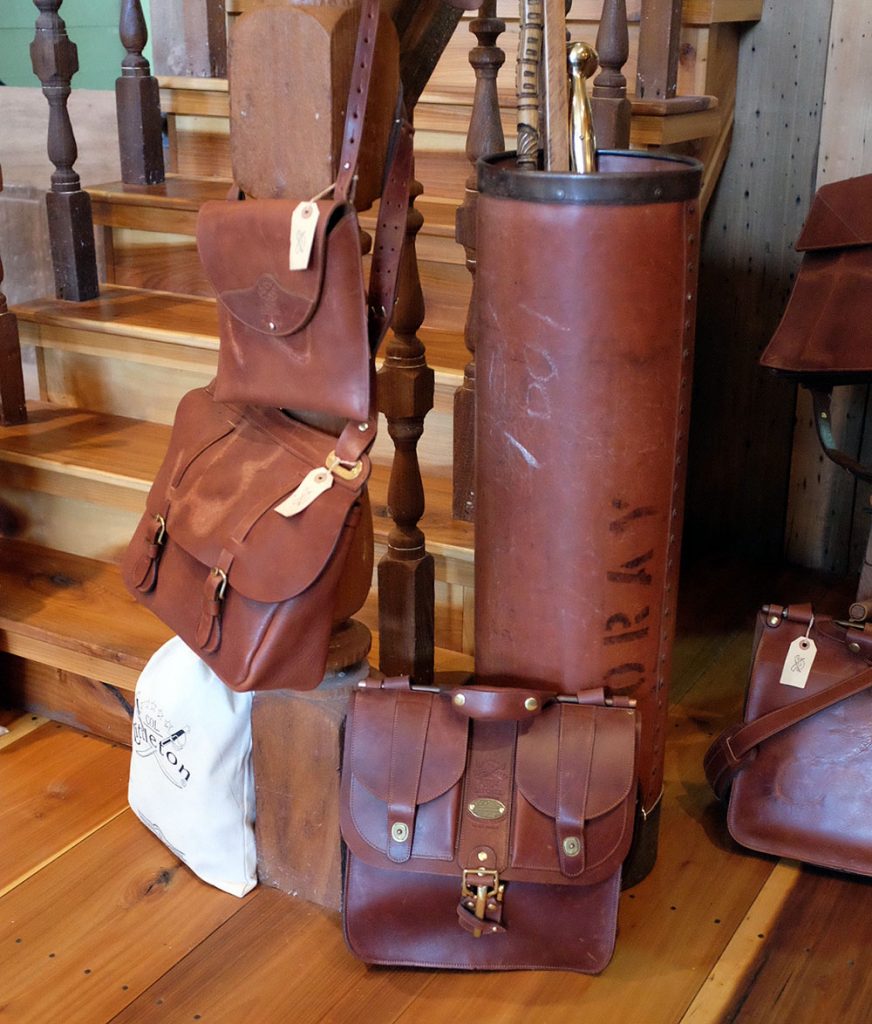 The alligator wallets and gear are really something special.  They are each unique, and sport a more rugged hand than what you see from a lot of luxury alligator brands. 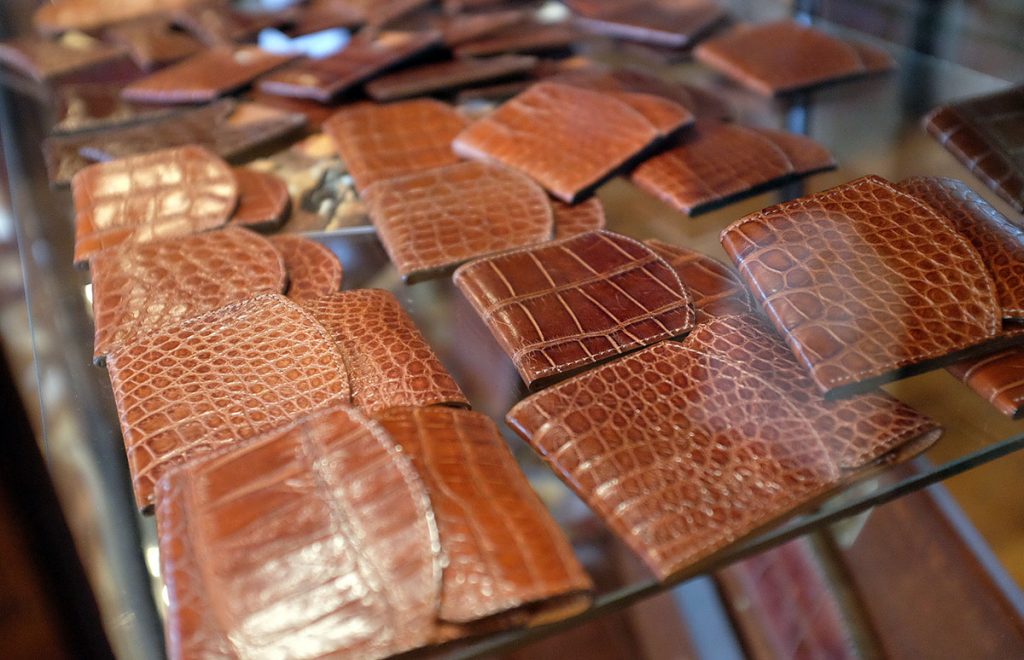 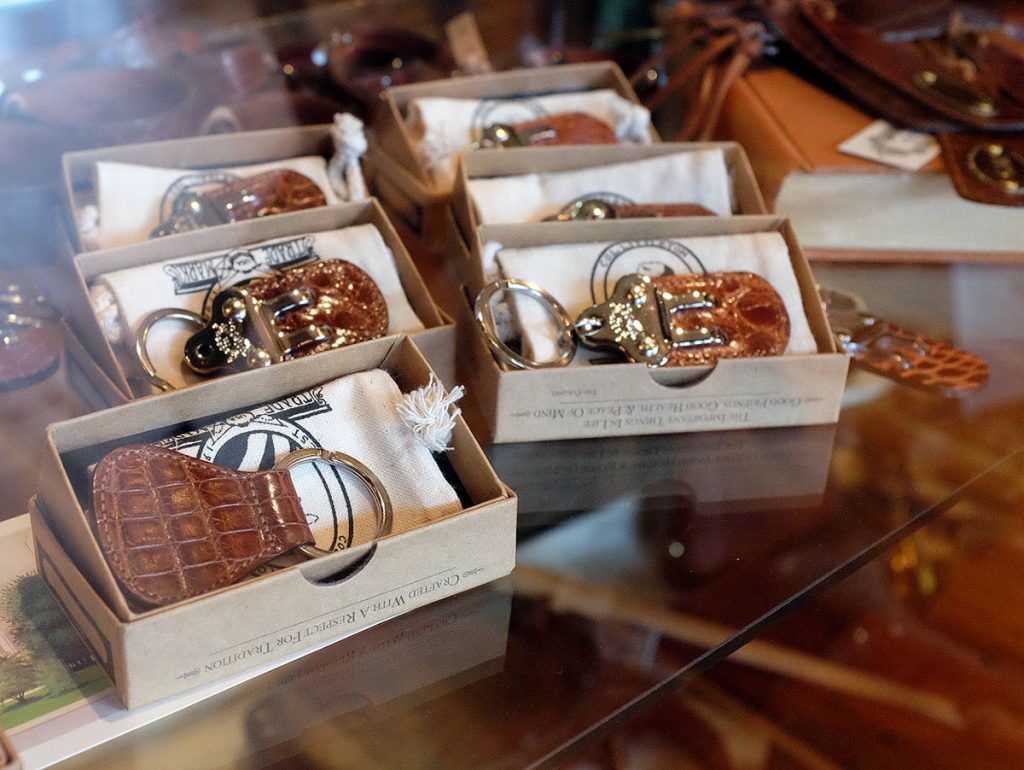 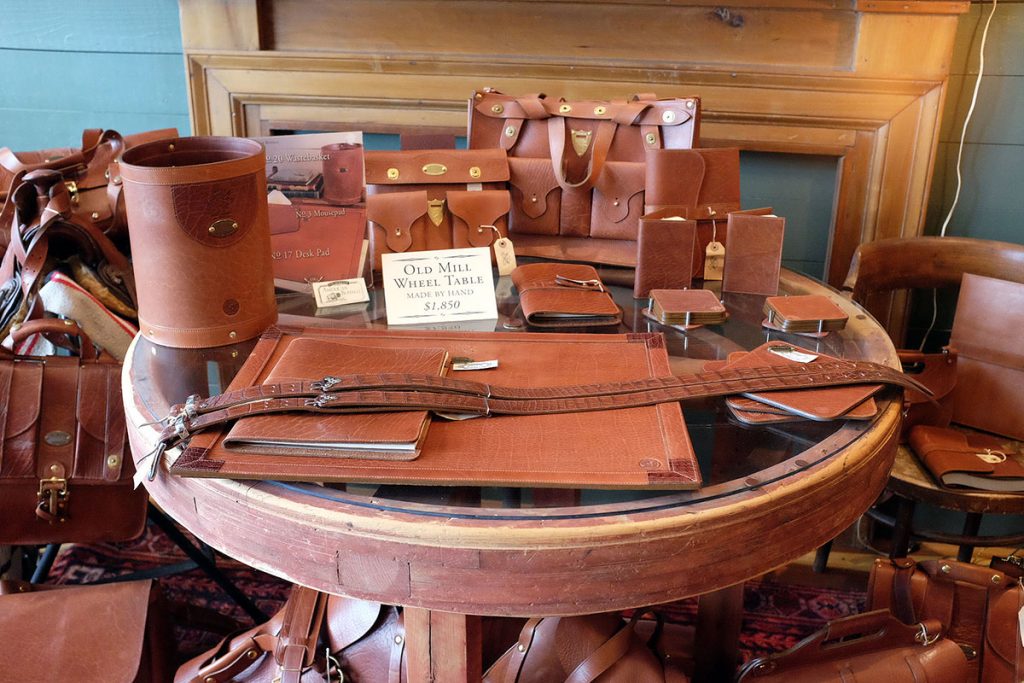 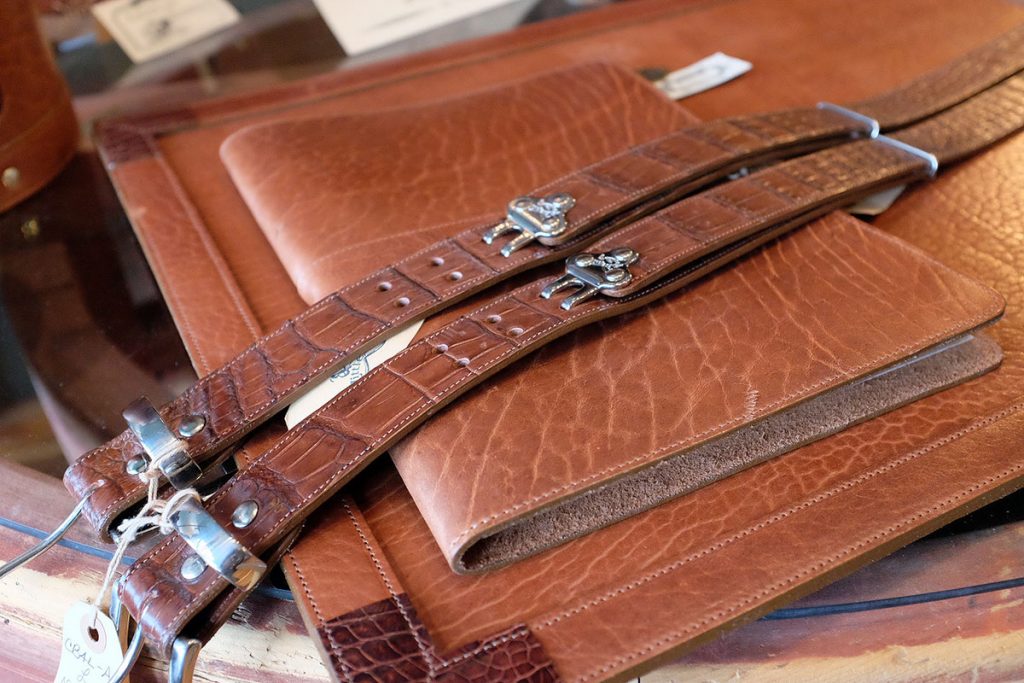 It’s hard not to walk out of there without a healthy wish list.  I’m going to need to be extra good this year, and hope Santa is reading.  Between the alligator cinch belt, a couple of those pillows with an ‘S’ (in Harrison LTD style), and a Lynnville Panama hat, I feel like I’ll be the coolest guy on the block.

I know a lot of you either live in Nashville, or spend some time up there.  Do yourself a favor and take a couple hours to head down to Lynnville. The downtown area, and the Colonel Littleton operation is a fresh breath of Americana not to be missed.  And grab a couple fried pies to keep you company on the drive home.