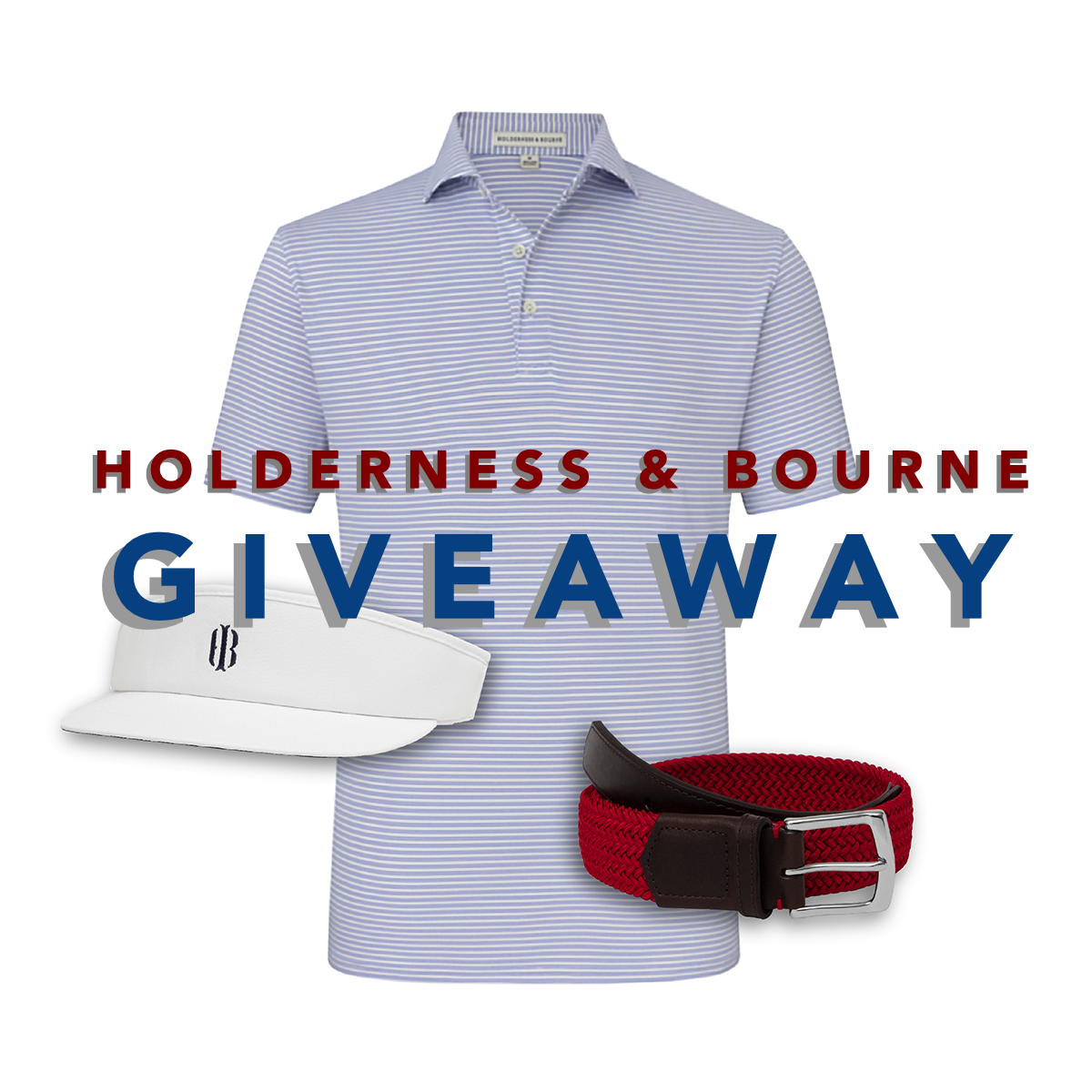 Alright dads, our day is getting closer.  One of the greatest gifts and responsibilities is to be a father.  It’s a tough job, but also extremely rewarding.  The other day, our oldest son called me his ‘best friend’.  Wow…that was Earth moving.  He turns three this July, and we’re getting him his first set of golf clubs.  It’s never too early.  I expect our youngest boy to follow suite, as he’s completely obsessed with his older brother.

This week, we’re celebrating dads with a giveaway.  In partnership with some of my favorite guys (and dads), Holderness & Bourne and RCS are giving THREE lucky dads a chance to win a white/navy Campbell polo, a Fischer belt in punch, and a crisp white Cocktail Circuit tour visor: 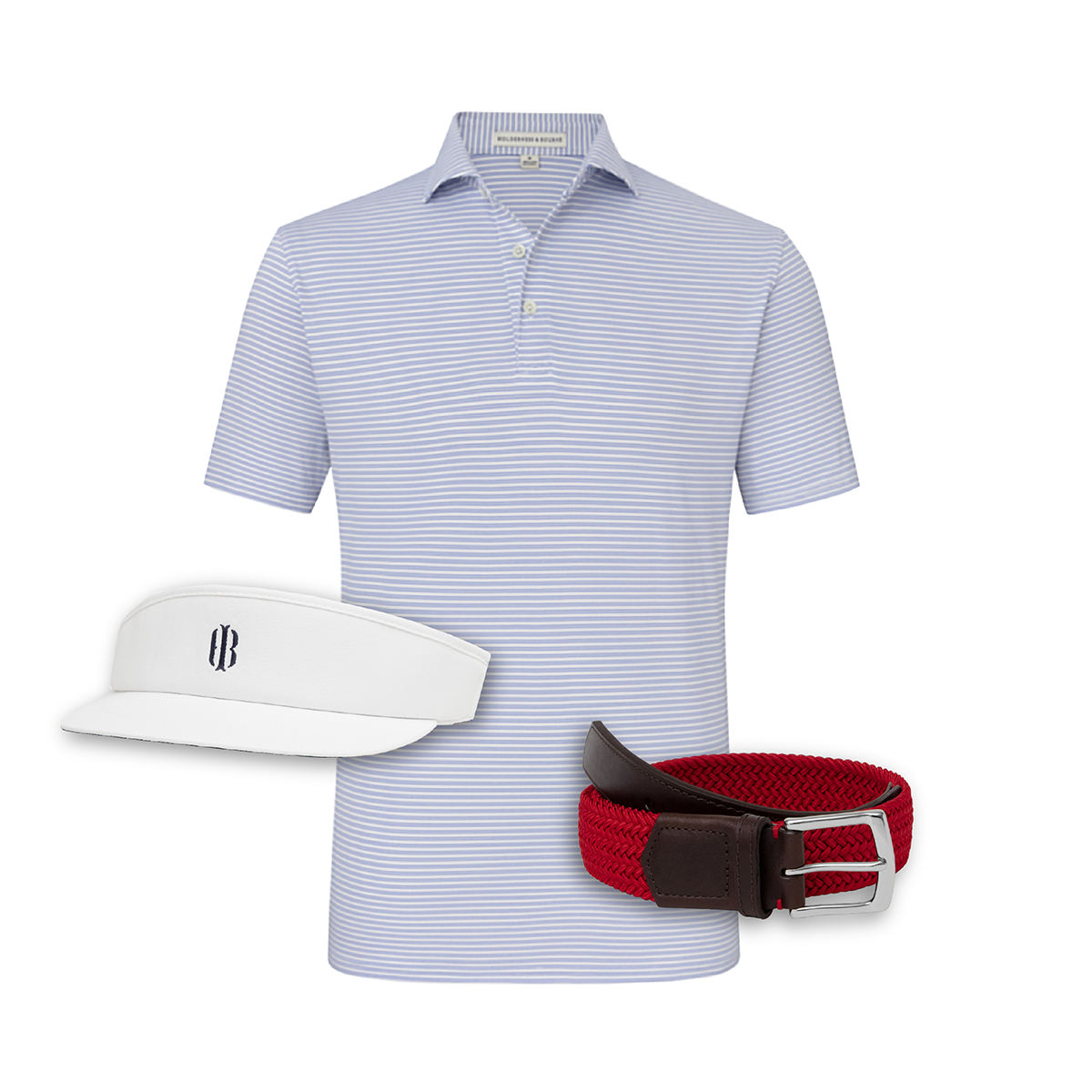 To enter, you must do the following:

You must do all four to be considered.  We’ll run this giveaway through Saturday night at midnight ET, and announce the winners on Sunday the 14th.

Winners will be announced publicly and will be asked to get in touch with H&B via DM for direct prize fulfillment.

Thanks to Holderness & Bourne for providing the goods for the giveaway.