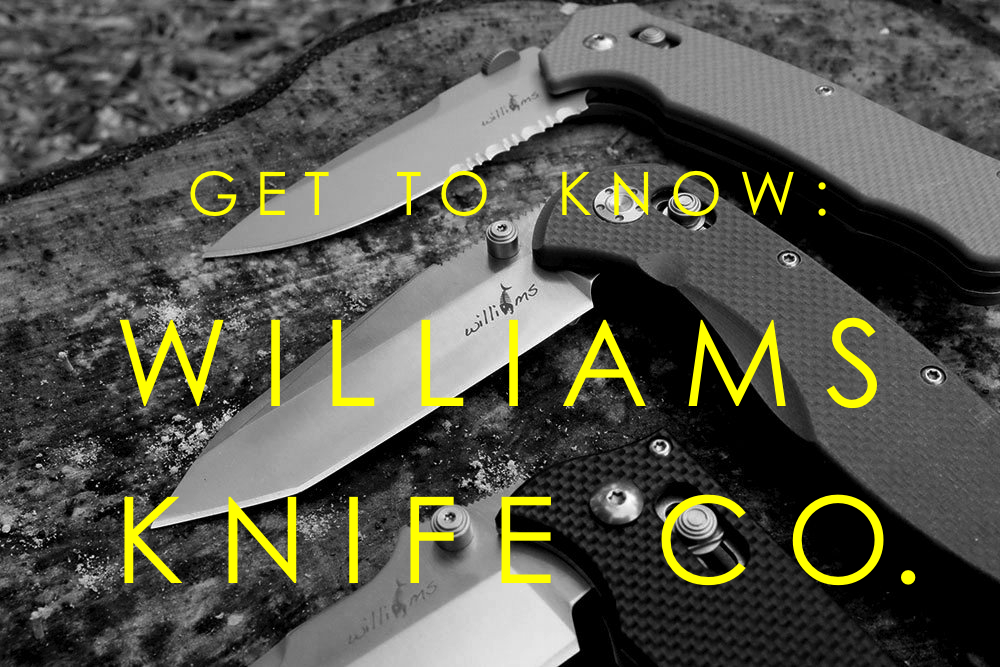 Chris Williams is a great example of turning something you love into a successful company.  He grew up watching his grandfather make knives, and after getting good at it, he started making his own.  He’d bring these knives onto hunts, where his family members and buddies would plead with him to make one for them to take home.  This would set the stage for his beginning Williams Knife Company.

Fast forward a couple years.  In 2009, Chris reached a decision point.  His knife-making hobby had turned into a big deal.  He had quite a few in production.  He then decided it was time to leave his career in corporate America and make knives full time.  He opened shop on Johns Island, SC, and Williams Knife company was officially born.

Williams Knife Company gained international fame with their Edisto oyster knives, which you’ll remember was Garden & Gun’s 2011 ‘Made in the South’ overall winner.  Anyone who has ever held one one of these knives understands that they are a work of art.  Each knife is unique, a bespoke bivalve dominator.  The Edistos are still a defining piece of the Williams Knife arsenal, along with the additions of the hunting knives and chef knives.

Chris has been busy…he recently released his Expedition series.  These knifes are meant to be a more of an everyday carry piece, and are at a very good price point for the quality (only $150 each).  I have personal experience with Sypderco and Benchmade, and comparatively speaking, the Expeditions are absolutely as nice, and quite frankly, more sturdy. 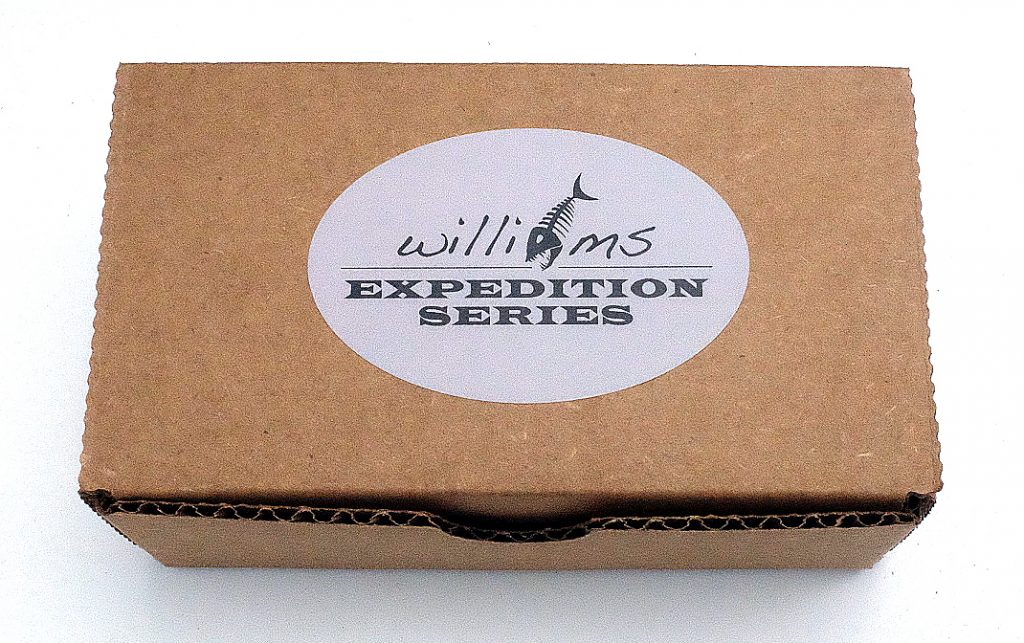 What is the history of Williams Knife Co?  When I was growing up I would hang out in my grandfather’s workshop and watch him turn old band saw blades into beautiful knives. He was the one who inspired me to start creating and developing my own style of hand-made knives. It turned into my passion and now I have been able to turn it into my career. What makes me the happiest is being able to craft knives for my close friends, family, and now everyone.

Why is it important for any self-respecting gentleman to have an oyster knife?  Almost all men in America own a toolbox. I want guys to think of their oyster knife as a tool in life’s toolbox. From oyster roasts to fishing trips, having an oyster knife is the key to a world of entertainment and great tasting food. 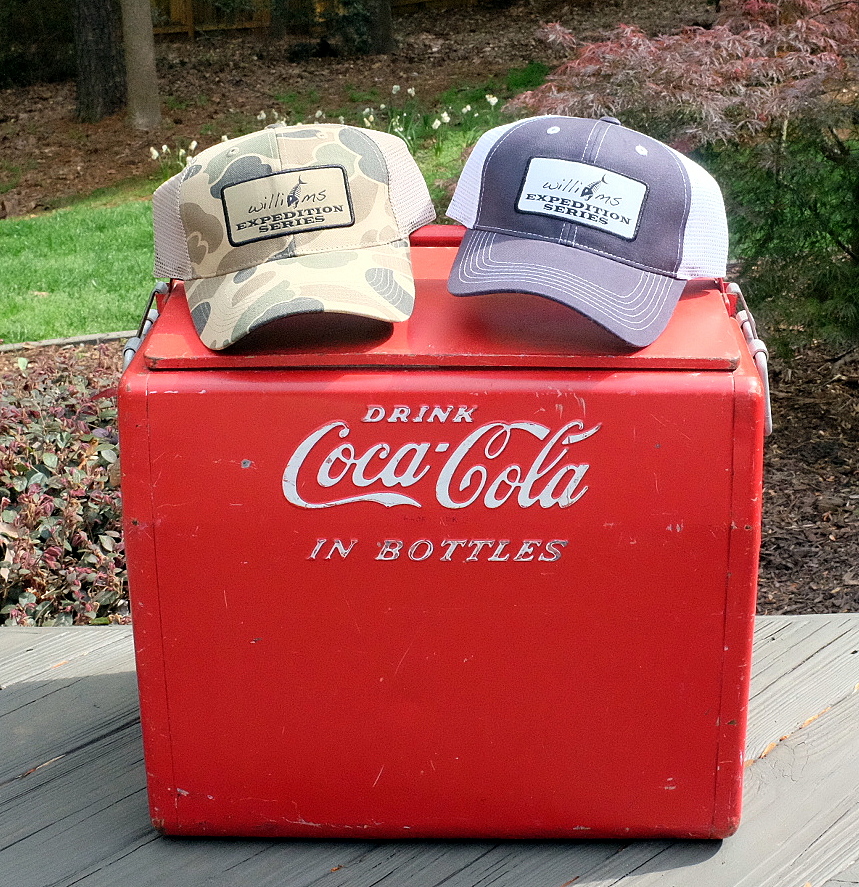 How do you take your oysters?  I take my oysters like everyone should, raw. Oyster clusters are one of the best things about living in South Carolina, and they were the inspiration behind my popular Edisto Oyster Knife.

What made you want to branch out into the Expedition Series?  In 2016, I started playing around with the idea of creating a line of production knives that would allow me to have a strong retail presence. Even though the production is slightly different than the other knives we produce, the Expedition knives are still beautiful in design, plus they are built to be indestructible and an everyday carry tool for avid outdoorsmen. 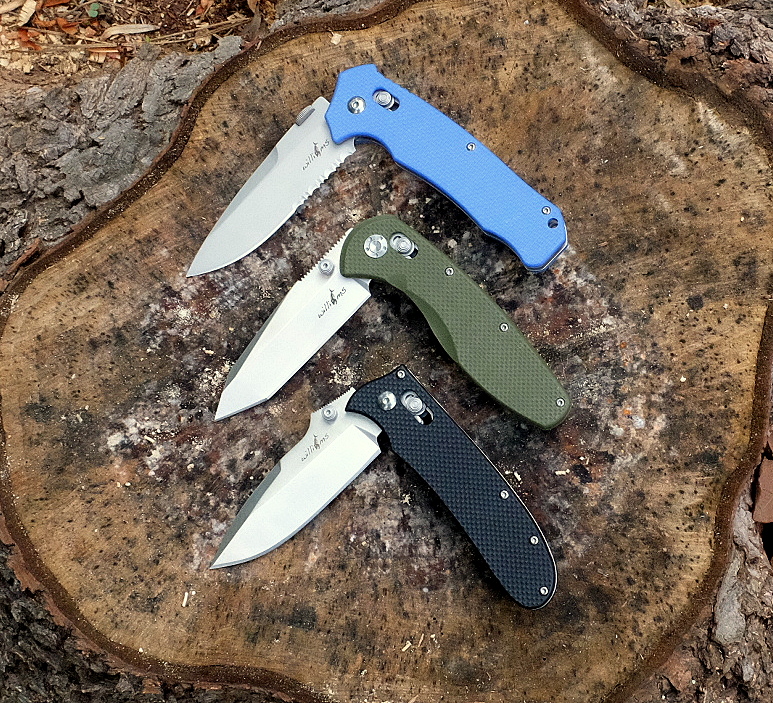 What is your daily carry knife?  I personally carry the Gen-1 Tanto Folder in Blue…I love the different color and its easy for me to locate when I forget to stick back in my pocket. The leading edge on the Tanto style blade is very handy for quick cutting tasks. I personally watched one of the most renowned deer hunting guides in South Texas field dress a 7.5 year old buck in less than two minutes with the one I carry. This was a deer my son harvested and every time I pull the knife from my pocket I reflect back on that special memory spent afield with him. 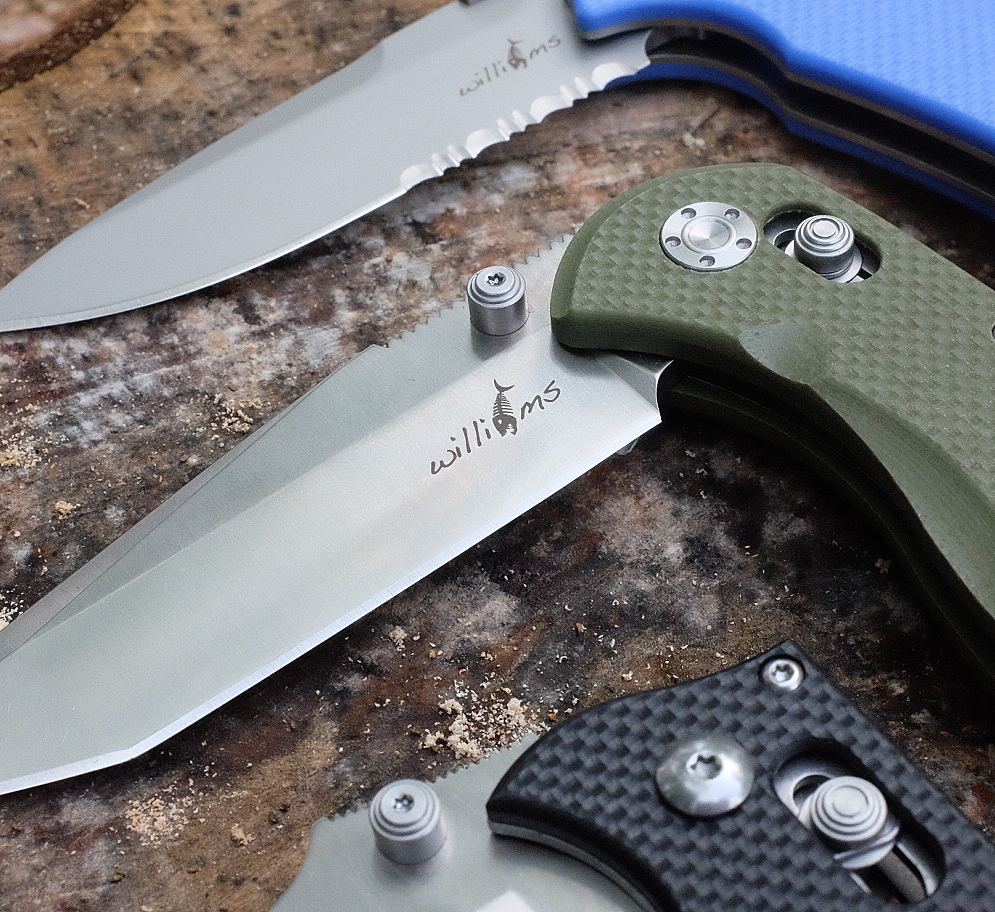 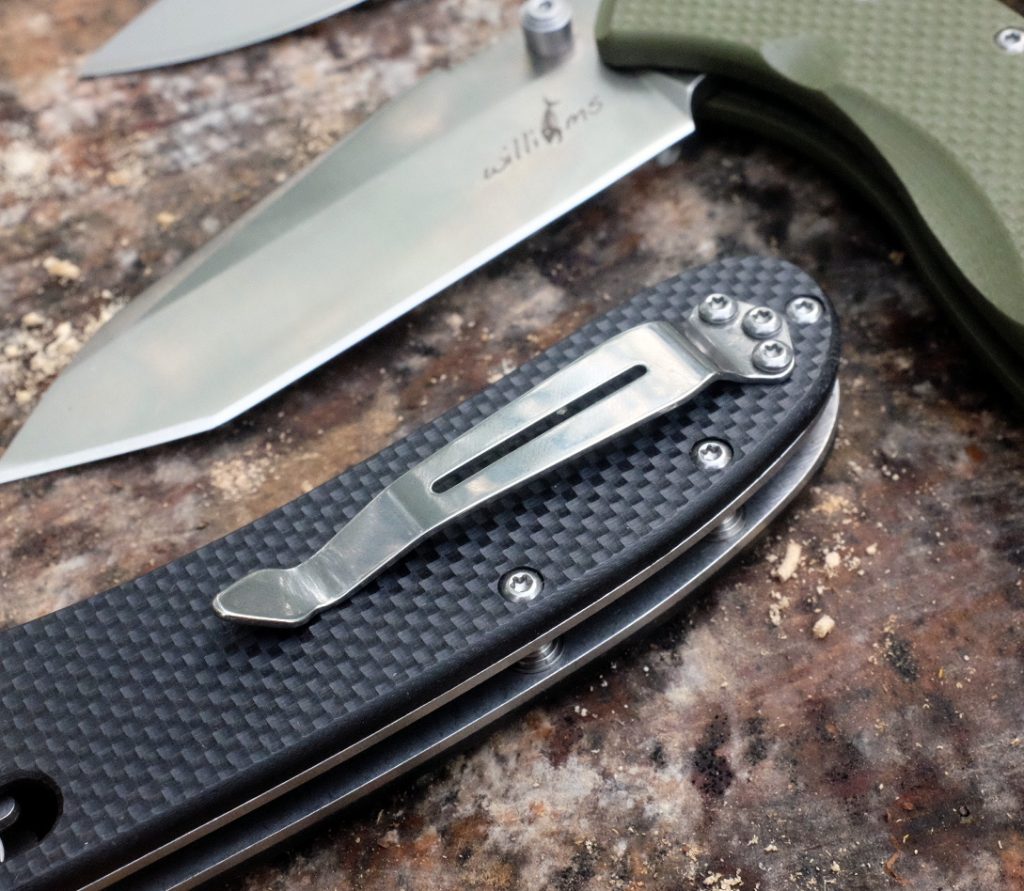 The ‘Steal Your Face’ shirt is outstanding, and I have a feeling I know what you’ll say, but what’s on your Spotify playlist?  The Grateful Dead is at the top of every one of my playlists. And Terrapin Station Medley is never a track or two away from popping up in the speakers within any of my playlists!

Folks, I can’t recommend the Williams Expedition knives enough.  They are outstanding pieces made by a great guy in one of the most beautiful places on Earth.  Give ’em a look, you won’t be disappointed.